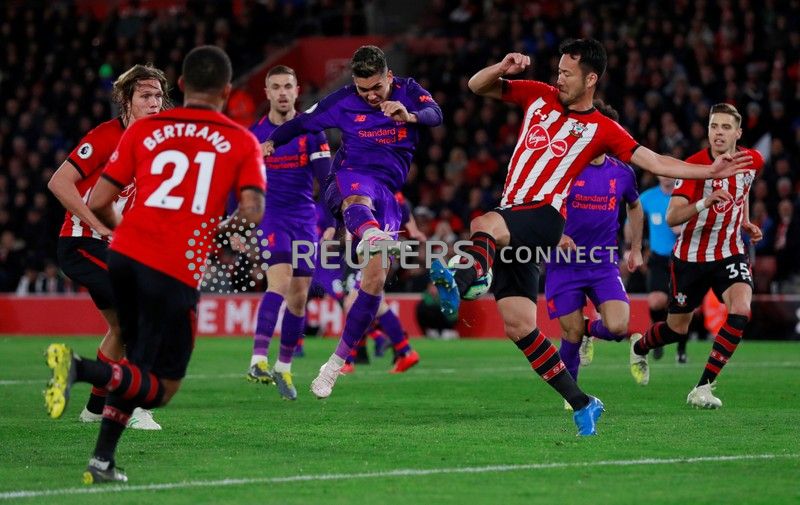 SOUTHAMPTON 1 LIVERPOOL 3 April 5 (Reuters) – Late goals by Mohamed Salah and Jordan Henderson earned Liverpool a crucial 3-1 victory at Southampton to move them back to the top of the Premier League on Friday. For the second week running Liverpool looked like losing ground on Manchester City in a titanic title race, […]