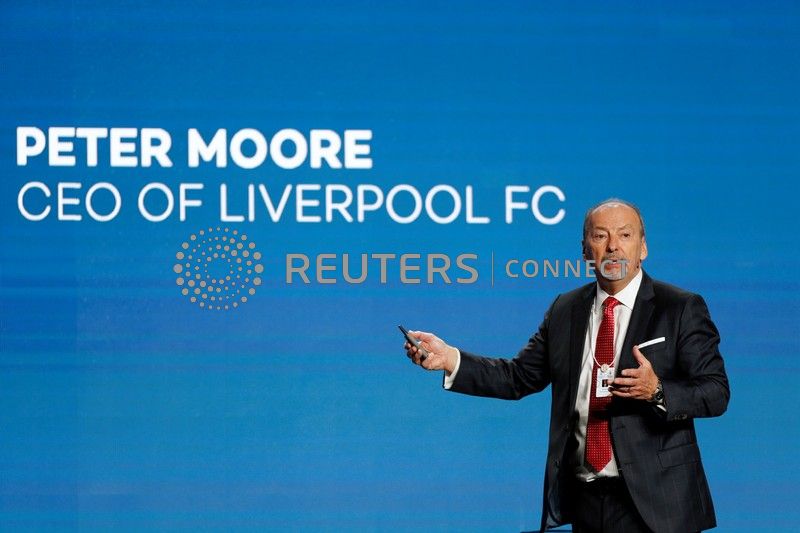 (Reuters) – Liverpool chief executive Peter Moore says the club have been given assurances by Qatari authorities that their LGBT supporters will be welcomed in the Gulf state for next month’s FIFA Club World Cup.

Qatari officials had met with Liverpool supporters groups, including the LGBT group ‘Kop Outs!’ to discuss their concerns about attending the tournament which runs from December 11-21.

As in a number of majority Muslim countries, homosexual acts are strictly prohibited in Qatar although the law is rarely enforced.

“We have received assurances that our LGBT supporters will be welcome in Qatar, something that was vitally important to us as a club, given our long-standing commitment to both diversity and equality,” Moore told the club’s website.

The Club World Cup is a trial event for the full World Cup which will be held in Qatar in 2022.

Nasser Al Khater, chief executive of Qatar’s 2022 World Cup organising committee, has previously said that fans of all gender orientation would be welcomed in the country which is governed by Islamic-based legal codes.

Moore said Liverpool, who as European champions will feature in the December 18 semi-final and then the final or third-placed game three days later in Doha, had held talks on a number of issues.

“We have sought and received information on match tickets, hotel provisions, stadium readiness, safety issues, cultural matters and a whole host of other issues. No stone has been left unturned,” he said.

However, Moore said that while assurances were welcome it was not the club’s role to dictate terms to the Qataris.

“I think it is important that we have to have the humility… that we are a football club first, second and last. We are not a political organisation and it is neither our place or our ambition to go from country to country forcing our values and our beliefs on others,” he said.