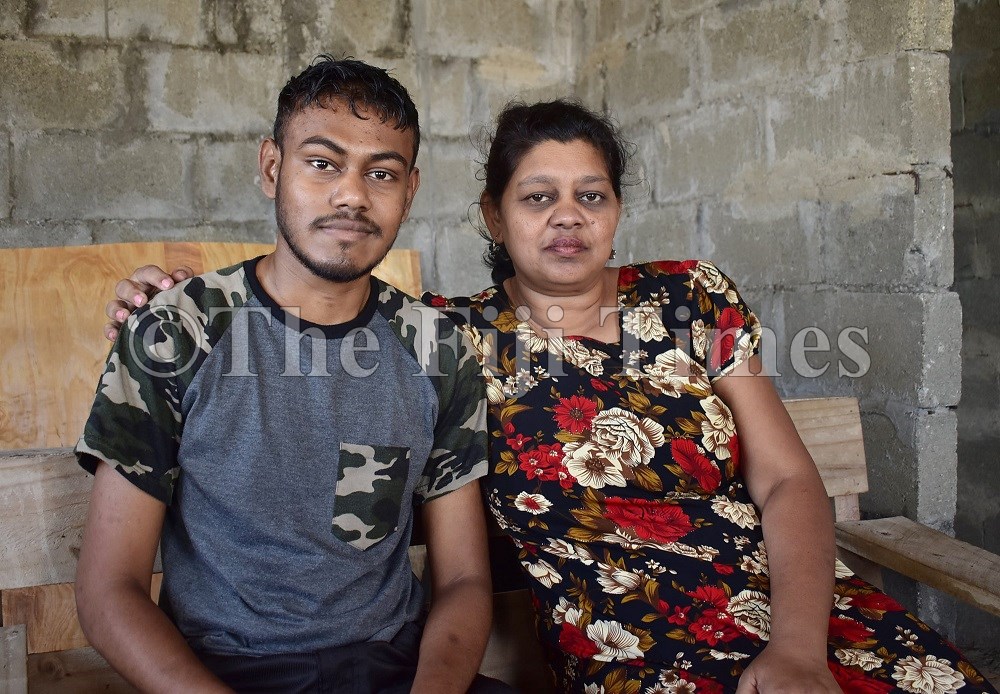 A 22-year-old Lautoka man diagnosed with end-stage kidney disease says he feels cheated because medical staff in Lautoka misdiagnosed him until it was too late.

Shynal Narayan claimed that despite numerous visits to the Kamikamica Health Centre and Lautoka Hospital, doctors had failed to diagnose his kidney issue.

While Ministry of Health’s permanent secretary Doctor James Fong said juvenile diabetes was rare and difficult to diagnose, Mr Narayan maintains his family has had to scrape together $400 a week to pay for life-sustaining hemodialysis.

Mr Narayan said his dream of becoming an early childhood education teacher had been shattered.

“I have only recently been informed that only 2 per cent of my kidney is currently functioning,” he said.

“I am a juvenile diabetic and on November 4, 2019, I was informed that both my kidneys were only functioning at 32 per cent but this only happened after I went on Google and found out that my symptoms indicated that my condition was serious.”

He further claimed that from November 2019 to December 22, 2020, he had gone on multiple occasions to the Lautoka Hospital and despite informing medical staff he was suffering from kidney-related issues, he was referred to general practitioners and was only given tablets.

“For one year, despite my situation, I was not referred to a nephrologist.”

“But when my situation worsened in December 2020, I was admitted for nine days in the hospital and that’s when they discovered my kidney functions had dropped to 2 per cent and my family had to fork out more than $400 to buy dialysis consumables.”

Mr Narayan said if that was not bad enough, his family was forced to take him to a private dialysis centre from January this year because Lautoka Hospital staff members said the dialysis treatment they offered was “for emergency cases only”.

His mother, Seema Devi, said Mr Narayan was alive through her husband’s income and the generosity of relatives.

“My husband is the breadwinner and my relatives are supporting us until they can.”

In response to questions from this newspaper, Health Ministry permanent secretary Dr James Fong said juvenile diabetes was rare and difficult to diagnose.

“We are currently working with the Ba Kidney Dialysis Centre to provide dialysis subsidy to support chronic hemodialysis; so far there are 19 names provided from this centre for us to assess eligibility for subsidy,” he said.

This was gazetted in the Public Hospitals and Dispensaries (Amendment) Regulations 2020.

Under the amendment, Fijians whose household incomes were below the income tax threshold would pay a further reduced rate of $68.81 per treatment.