Little excitement as Juve set to clinch another title 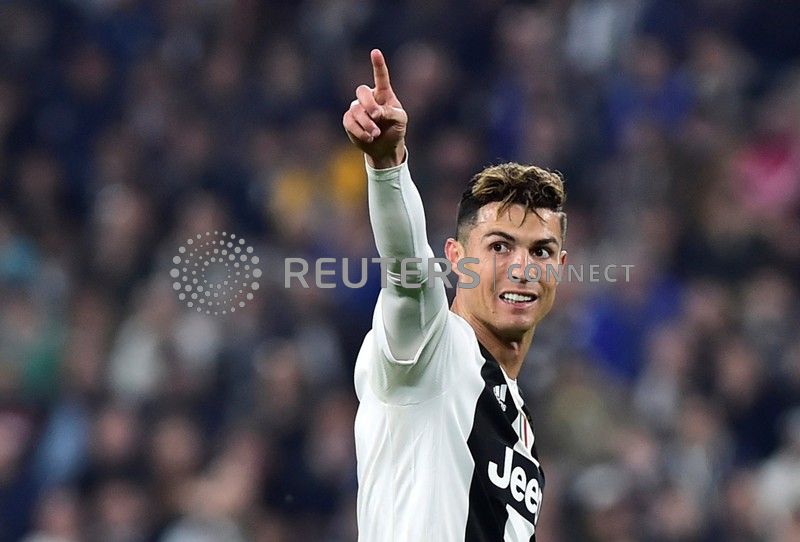 MILAN (Reuters) – Juventus should finally wrap up an eighth successive Serie A title on Saturday but it will be little more than a consolation prize to the Turin side following their Champions League exit. At the same time, opponents Fiorentina, without a win for two months, will have their minds elsewhere as they concentrate […]