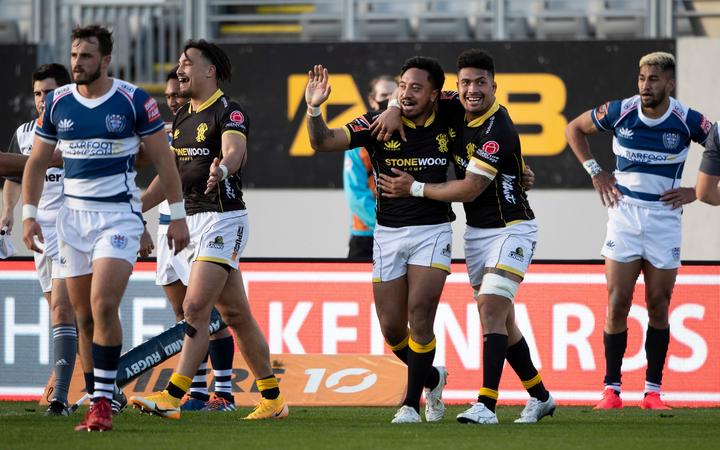 Wellington’s bounced back from a heavy opening defeat in the Mitre 10 Cup to beat an All Black-bolstered Auckland at Eden Park.

Eight days after being humbled 52-28 by Waikato, the Lions have outclassed Auckland 39-21, outscoring their hosts six tries to three.

Aso then sealed the win with his second try late in the match.

Wellington now sit level on points with Canterbury and Bay of Plenty in the premiership, four points behind pace setters Tasman and Waikato.

Auckland’s a point further back in sixth, above only pointless North Harbour.

Otago have notched up a bonus point 36-25 victory over Manawatu in Palmerston North, while the Magpies beat Counties-Manukau 31-17 in Napier, also collecting a four-try bonus point.