Light not an alien spaceship 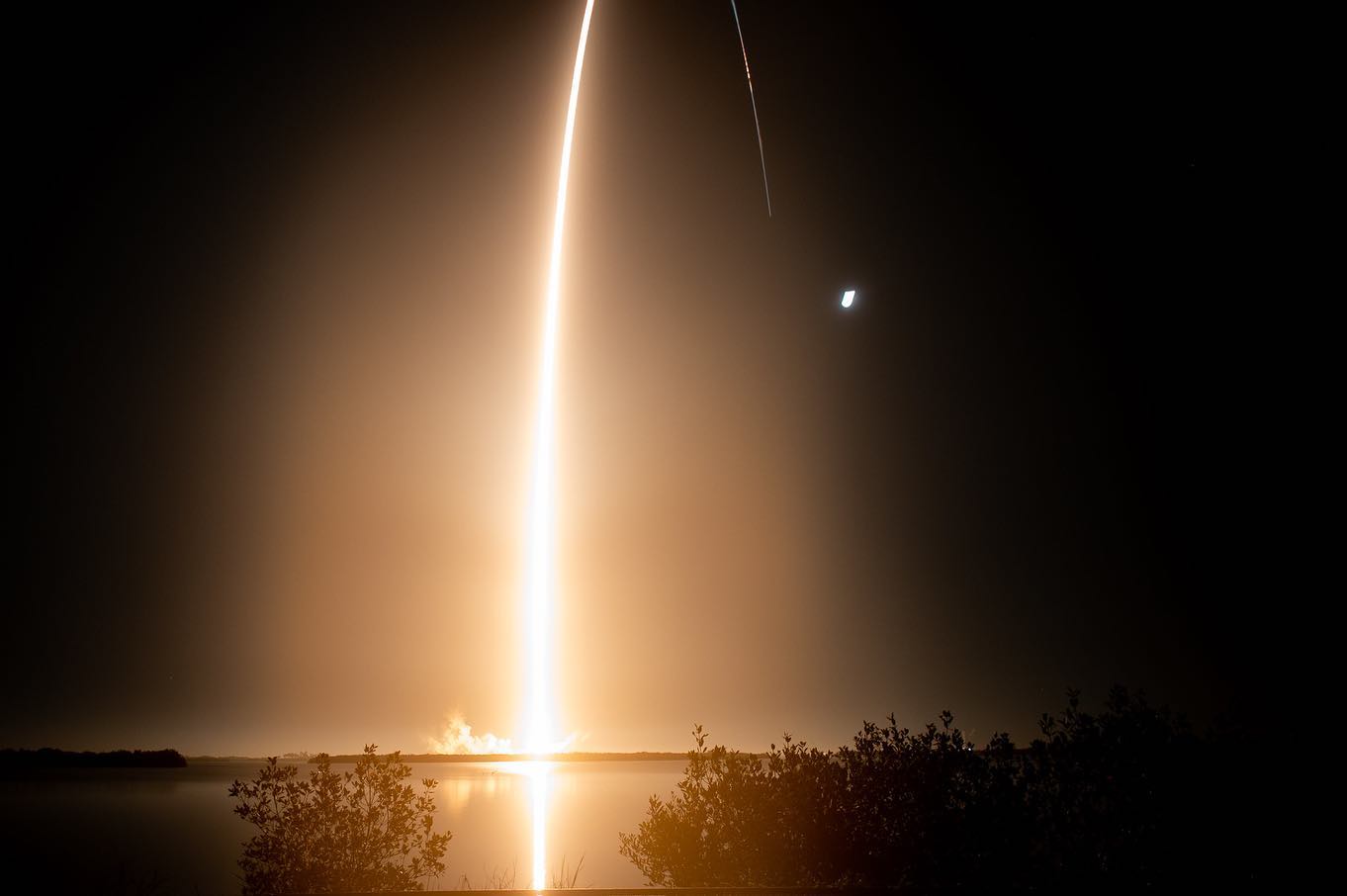 At 1:47 a.m. EST on Nov. 16, 2022, NASA’s Orion Spacecraft launched aboard the NASA's Space Launch System (SLS) rocket from historic Launch Complex 39B at NASA's Kennedy Space Center on a path to the Moon, officially beginning the #Artemis I mission.⁣ Picture: NASA/Keegan Barber⁣

FIJIANS who saw a large moving light in the sky on Wednesday night might be disappointed to learn that it was not an alien spaceship.

Questions were raised on social media after a moving light surrounded by two semicircular hues of light was seen in the night sky.

According to the United States National Aeronautics and Space Administration (NASA), the Artemis 1 mission was launched from Kennedy Space Centre on Merritt Island, Florida, at 7pm Fiji time, beginning the first of a series of missions in the buildup to human deep space exploration and a return to the moon.

At 8.30pm on Wednesday people living in the Northern and Western divisions began posting on social media about a strange light in the sky, with some asking for any information on whether it was a spaceship or satellite.

One person in particular posted because her children were “eating” her head in their curiosity over the light that seemed to move across the night sky slowly and then disappeared.