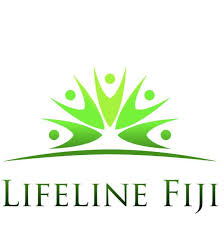 NINETEEN out of the 221 calls recorded by Lifeline Fiji in April this year were suicidal issues, revealed the NGO’s officer-in-charge Jeremiah Merekula.

The issue was highlighted during a youth training on suicide prevention and mental health at the Coral Coast Christian Camp in Deuba, Serua yesterday.

He said they have noticed that there has been an increase in the number of calls received from people who were going through issues.