Life in jail for Kiko 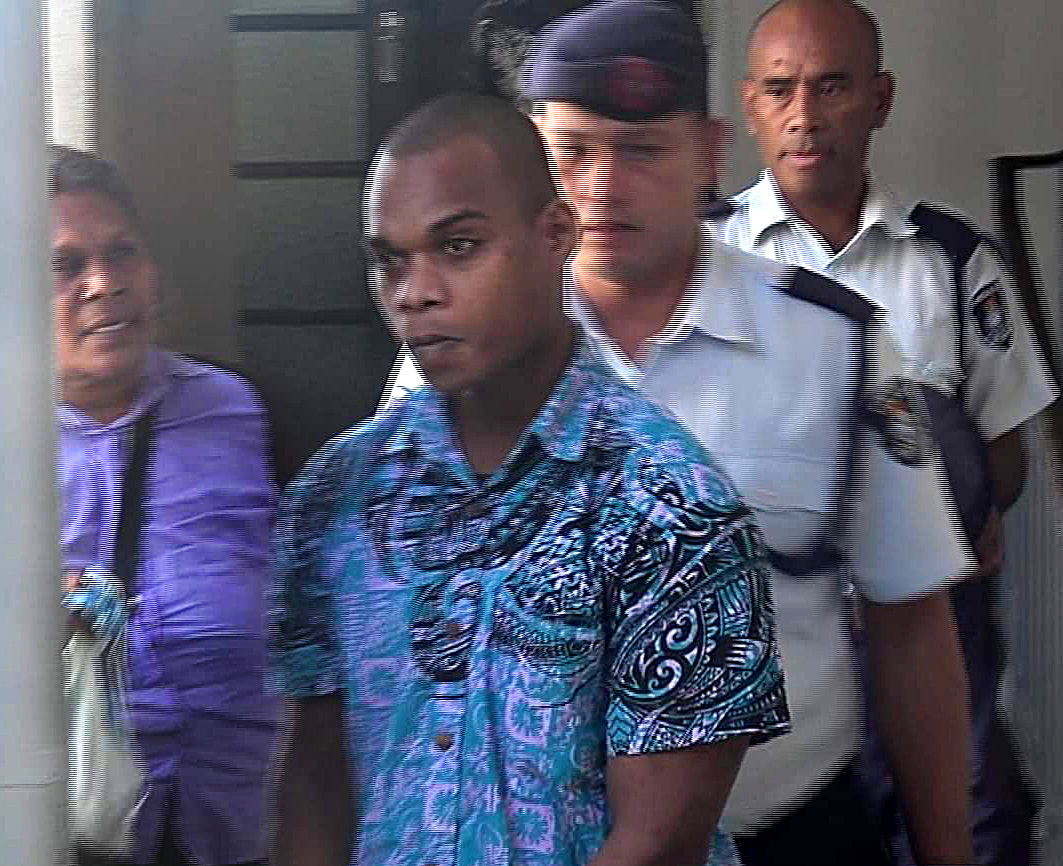 Aliki Waliqi Livai Kiko is taken from the High Court at Suva after being sentenced yesterday. Picture: IAN CHUTE

Mandatory life imprisonment is the only sentence for those found guilty of murder.

This is what High Court judge Justice Salesi Temo said while sentencing Aliki Waliqi Livai Kiko to life in prison with a mandatory term of 17 years for the murder of Lumilote Vibote in 2021.

On March 17, Kiko pleaded guilty to a single charge of murder.

The court was told that on Friday, February 5, 2021, Kiko finished work, bought liquor and went to drink at a friend’s house where they also smoked marijuana.

When the drinks finished, Kiko went to the road to steal some money and drinks, taking an iron rod and a kitchen knife.

He walked towards Crest Farm Rd where he met the victim who was walking home.

Kiko called out to the 75-year-old caretaker of a farm in Navua, who later swore at him and carried on walking.

He kept walking but then began to think about the exchange and turned back after the victim, struck him on the head with the iron rod, dragged him into a drain and stabbed him in the left side of his chest eight times.

Justice Temo said being sworn at was never an excuse for Kiko to have done what he said he did.

“The above sentence is designed to punish you in a manner that is just, to protect the community from would-be-offenders, to deter others, to set pre-conditions for rehabilitation and to signify that the court and the community denounce what you did between February 5 and 6, 2021,” he said.