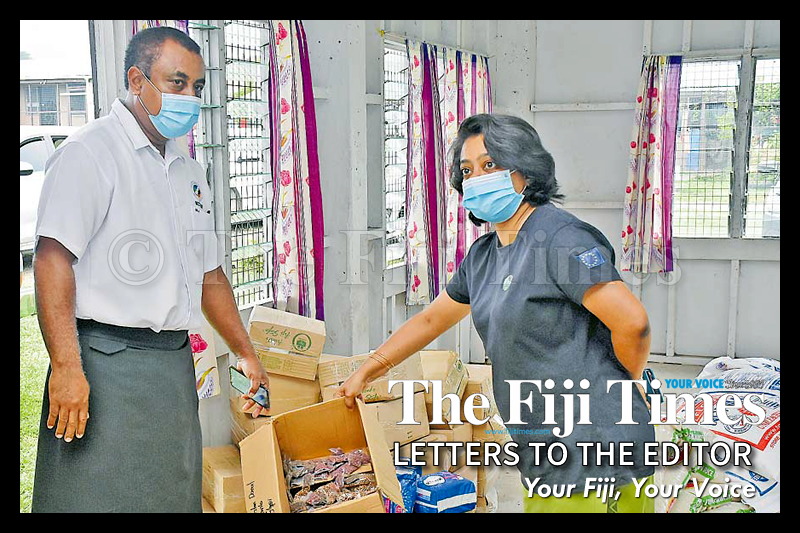 I love the word encouragement.

Because the greatest part of this word is courage.

Leaders who encourage are always seen as exemplary role models.

When a country is going through a crisis, people hang off the words of their leaders.

Positive leadership is about spreading hope.

Sad to say, I believe this hasn’t been the case recently with the way FRIEND CEO was treated by two of the most senior role models in the country.

Both of you know what to do and what needs to be done.

Whether you have the intestinal fortitude to do it, remains to be seen.

Your people are watching and waiting.

Sashi Kiran, director of FRIENDS NGO, thank you for being a pillar of strength to all women out there.

You epitomise the complete package of women in leadership.

Next time you vote, just remember this.

Elections are not victories but celebrations of change.

Elections have been causes of failure is a lesson.

Elections has something to do about race is scare.

Elections have an overnight impact is over ambitious.

Elections to demean someone and overlooking a resourceful candidate, is regrettable.

Elections have so many characteristics but what overwrites all is elections is nothing to do with heart, it has to be purely economical.

I witnessed this from a fair distance in Vitogo Pde (Lautoka) this week.

An individual who appeared not to be of sound mind walked away with an infringement notice placed under the wiper of a vehicle by a council employee.

How would this situation unfold when the vehicle owner becomes aware of the notice later on?

Truly you are the minister for everything.

Jeez could you chill for once?

Too much of everything is not good for the body especially on the brain.

RIGHT from the beginning

Things have been happening

So many things starting

And a lot of questioning

Beginning is a new feeling

Yet the past still lingering

And the future is intriguing

As life needs a new meaning

It’s the dawn of a new beginning.

It ends with me.

My one sentence awareness.

Help for the needy

Vinaka valevu schoolteacher Rajnesh Lingam for providing assistance to the most needy around the vast Nasinu area.

The Nasinu area is densely populated and to have reached out to residents of these communities during this crisis is testament of character and humanity.

The emotions on residents’ faces in Friday’s 6pm news explains it all.

I was touched and deeply moved.

I’m contemplating initiating the same thing in my community but I must first profile and screen each household to ascertain the most needy and prioritise assistance.

I am unemployed but I strongly believe I can gather a few people whom I know that have the resources at their disposal that can contribute both in cash and kind towards this cause.