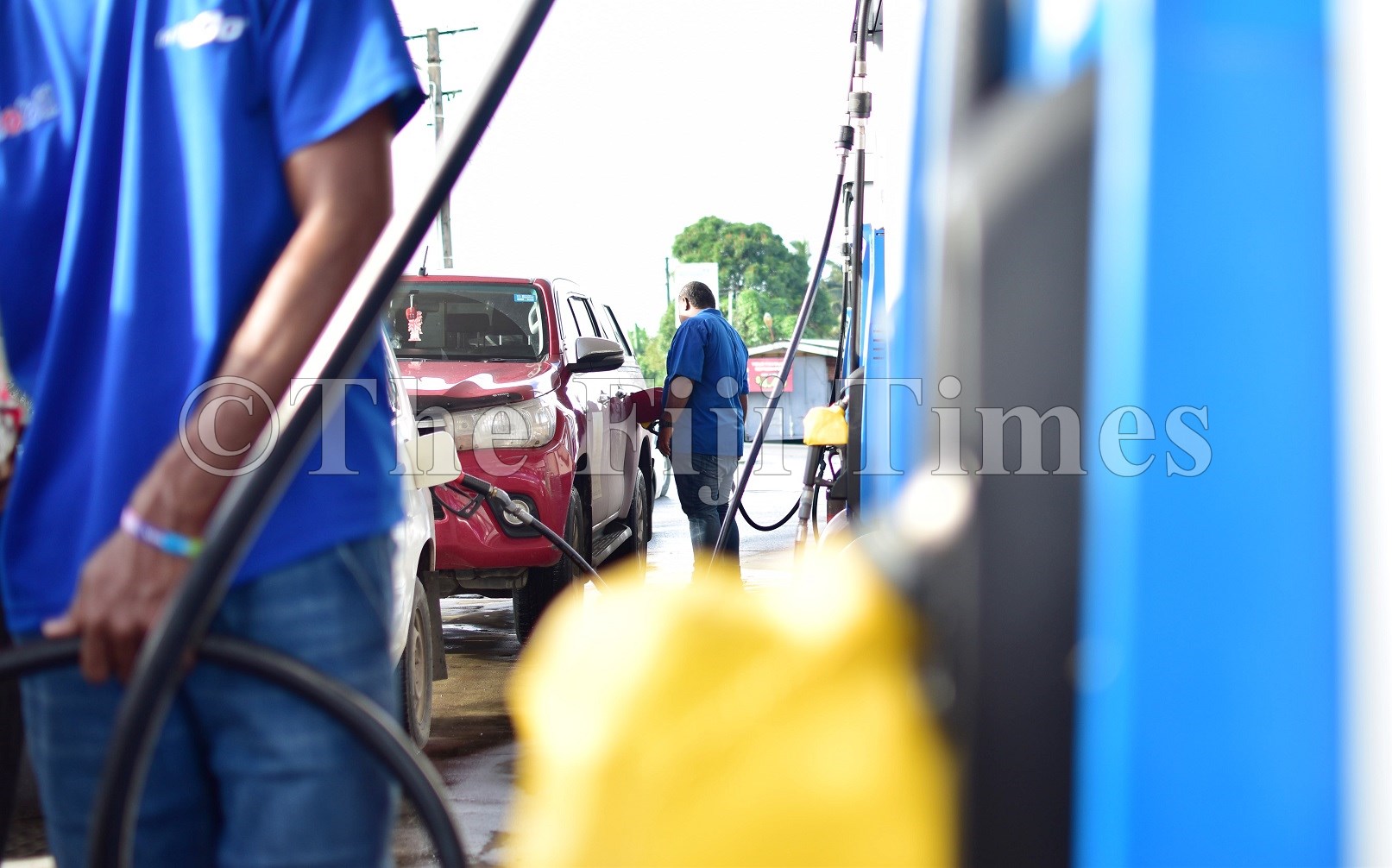 The barking dog orchestra in the middle of the night and all night seems to have become a normal and accepted part of life in Simla, Lautoka. I am sure other places around Fiji have the same problem. It is just like the ever complaining grog dopeys, shops boarded up like prisons, crackpots lingering like a bad smell, union leaders with jobs for life and party jumping politicians have become an accepted and normal part of life in Fiji. Talk about the new normal. Are the people of Fiji going to do something about it, or do they want to leave it to me to do something about it from Sydney? Jan Nissar NSW, Australia

I have never seen nor heard Government addressing the above issue let alone talk about it. I believe Government should allocate more staff members and resources to address this vital issue and stop pretending that everything is okay on the ground since the covid-19 restrictions were lifted. With the skyrocketing cost of living every day, Fijians are absorbing it with sheer frustration but it will explode somewhere sooner or later. Honourable Minister for Health, do something about it urgently? Isn’t that what your ministry believes in and continuously promotes — “A healthy Fijian should be physically and mentally fit at all times.” Jioji M Cakacaka Tadra, Votualevu, Nadi

Why is it that the relevant authorities have not made it loud and clear that Covid is rife in the Navua and Pacific Harbour area? The medics here are having to cope with a situation that could have been avoided. And I am having to cope with self-isolation since I caught the bug. I’ve had the fourth booster, so perhaps that is why I am not experiencing the extreme problems that so many others have. But my catching Covid would definitely have been prevented had I been aware of living in a Covid hot-spot. Sue Cauty Pacific Harbour

So the Attorney-General now indisputably confesses that the Fijian economy is “fragile” and it would take a significant amount of time and other various factors to lead it back to normalcy (FT 30/06). Since he is habitually in the business of expressing contradicting observations while assuming most of the commoners to be imbeciles, can the A-G also muster the courage to accept the reality that there was practically no authentic economic boom (only a doom) in the past 16 years of FijiFirst party’s rule? Even his plotted poverty graph differs from the rest of the Fijian population. Nishant Singh Lautoka

Ukrainian president Zelenskiy demands the United Nations label Russia a terrorist state (DW News 30/6). Whether the UN does that or not, I believe the whole world knows Russia is a terrorist state under Putin’s rule. Rajend Naidu Sydney, Australia

Do you find it funny that the Fijian Elections Office does not know the upcoming election date? Mohammed Imraz Janif Natabua, Lautoka

Does the Supervisor of Elections have data that should be shared, indicating the number of Fijians living or working in USA, Australia, New Zealand and other Pacific Island countries? Dan Urai Lautoka

It is a sad commentary on our economy when for example: l children are scavenging for scrap metal in dump sites; l not attending school because there’s nothing for lunch; l people cannot afford nutritional food; l women having no access to sanitary products (period poverty); and l sacrificing a meal so the lone earner have enough money for fare to work. Sadly, they are saying there isn’t an increase in poverty. Have they been hibernating? Wise Muavono Balawa, Lautoka

Patience is always a virtue and so is tolerance. Impatience is an unwanted nature and so is being reckless. Patience is not in some people’s nature and that includes being cautious. Testy, and being abrupt should not be predominant and that includes haughtiness. Only a few have the patience of people like Noah. Most are brusque, impatience and hot-headed to the core. Edward Blakelock 309 Admiral Circle, Pacific Harbour

Issues for the poor

Poverty is something that cannot be ignored or swept under the carpet. Having more than 50 per cent of Fiji’s population under poverty is not a joy ride in the park. Many statements can kick in stating otherwise to show the vise versa picture but sadly the suffering is real and only those who are facing it, knows better. It’s easy to sit in the air-condition office or stand at the back of the counter at a shop and do the blabbering which reflects how content life is for some ignoring the hardships of which they are not willing to take responsibility. It’s easier said then done. It will be good to have a government after next election which can think of the daily bread and butter issues of the poor. Some rich people seem to be full of praise of the ruling party not realising change is inevitable. Nothing is constant and the Opposition are very much concerned about the poor and needy. The NFP/PA is very much concerned and are highlighting the facts on the ground of the real struggling issues. While it is a good thing to be appreciative and acknowledge the present Government, embracing change for the betterment is always expected. Let’s hope for the best and for that best, voting wisely is the key forward. We can either sit and complain or go out and do something about it. The choice is yours. Concerned citizen of Fiji Kirti Patel Lautoka

MOST of our politicians, when they are campaigning before an election, they could be seen walking barefoot when visiting villages. But when they are in government or opposition, their pretty shoes flashes in the village greens. Such hypocrites. AREKI DAWAI Suva

The FCOSS executive director, Vani Catanasiga’s comments that children are being used to scavenge scrap metals and sell roti parcels to help put family food on the table (FT 22/6) is a serious issue that should be urgently addressed by the authorities concerned. As we struggle to make ends meet in this time of crisis, children should not be used as child labour at any cost. Parents should be more responsible to differentiate between family teamwork for food production at home and using children to earn money. A child should be learning at school and not earning. There is no easy way out for committed parents in raising children in this cost of living crisis as they have to make a lot of sacrifices. The life of our little ones are destroyed when child labour is employed. Tahir Ali Hamilton, New Zealand

In my recent letter (15/6/22) I put the readers on notice about Lynda Tabuya’s gifted ability to stir things up and it didn’t take long for her to achieve that only this time her own leader disassociated himself from her comments directed against Energy Fiji Ltd. The People’s Alliance is now in total disarray displaying confusion and uncertainty. The leader and deputy leader are not on the same page and this spells disaster for the party. If the internal party mechanism cannot function in unison with the desired results and vision, imagine what can be expected if they come into power. I believe Fiji is in safe hands now with a decisive and a sound government that provides stability. Let’s look at the bigger picture and support this Government for the betterment of every citizen of this country. Don’t look at the short-term, look at the long-term trajectory put in course by this Government. TARUN TIKARAM Lami