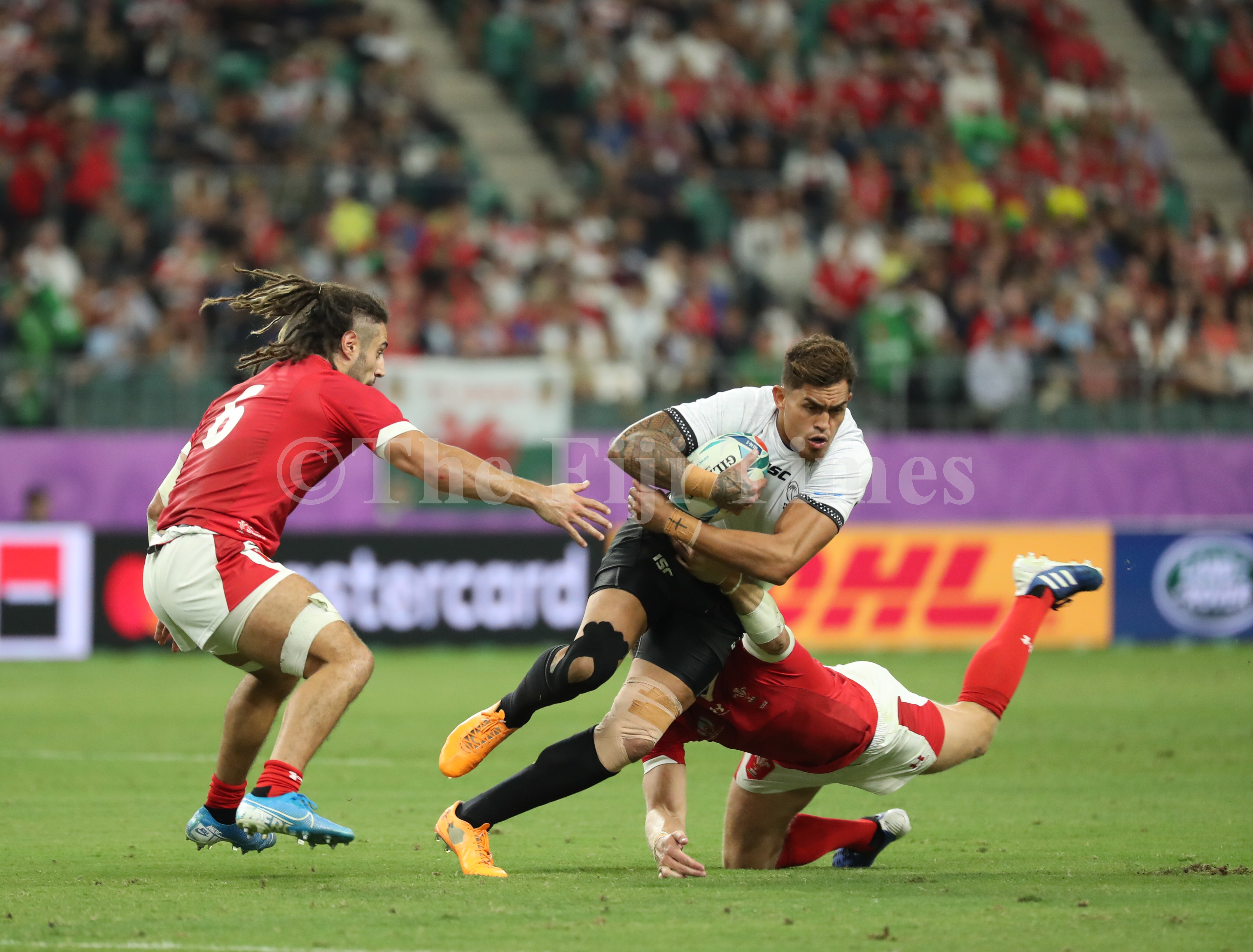 Great news for our rugby

The news that Fiji has been given a place in the Six Nations competition couldn’t have come at a better time.

As we are facing a gloomy period in our lives with this COVID-19 pandemic, this breakthrough has brought smiles to many avid and diehard rugby fans.

As we acknowledge the top brass of Six Nations rugby for accepting us into this Tier 1 competition, this will be a great opportunity for the Flying Fijians to make amends for the early exit in the 2019 Rugby World Cup and also lay a platform to showcase our team to the world of competitive rugby.

With our abundance of rugby talents spread throughout the world, the eight nations rugby championship, also including the Cherry Blossoms, will be a much-awaited spectacle that the whole nation will be looking forward to.

Thumbs up to Rugby House for this great news, and with the top class rugby coaching panel put up by head coach Vern Cotter, including former Waratahs coach, Darryl Gibson, Crusaders forward coach, Jason Ryan, and former referee Glen Jackson, we await the new era when our Flying Fijians can begin our claim to be a global superpower.

It appears that people who preach not to buy and read The Fiji Times are the ones who seem to be reading every word of The Fiji Times.

INSTEAD of penning poems on fellow MPs at 3am, I believe the time could be better spent in contemplating how we could all work together to ease the sufferings of the poor and the jobless.

For God’s sake can we please focus on more important issues confronting us right now, rather than wasting time running down each other?

The continuous attack on The Fiji Times must stop.

In our beloved Fiji where freedom of expression is clearly enshrined in the Constitution, I support the move that all media organisations must be allowed to report freely but within the norms of media principles and ethics.

If you read the daily newspapers the reporting made by both is crystal clear — The Fiji Times clearly demonstrates that it is upholding media ethics by reporting in a balanced way.

Despite this, it is attacked and all attacks on The Fiji Times must be put to an end.

In this week’s letters to the editor column, a lot of space was taken up by the letters showing support for the good work that the newspaper was doing and these letters have come from some prominent writers. I believe such attacks make our number one newspaper strong and versatile and our editor and his staff will ensure they continue to press on and report from an independent perspective.

I believe a very low thing a person can do is to blame people for their past, specially when they are trying their best to make a difference.

Mr Rabuka has over time apologised and is trying to be a member of Parliament.

It is understood, not everyone will like what he has got to say or give but blaming him for his past is very low.

Mr Rabuka is a member of the Opposition and it’s expected of him to highlight what he believes to be our Government’s shortfall.

Let it be. Give him a chance. He is only human like us. Just because what he has got to offer is not music to our ears, does not mean that one should dig old graves.

Mr Rabuka has moved on long ago, but it seems like we still have people stuck there.

If as the Attorney-General Aiyaz Sayed-Khaiyum claims The Fiji Times newspaper is “in cahoots with the National Federation Party and engaging in smear propaganda campaign against Government” (FT 30/07) the question is why would The Fiji Times be doing that?

How is the interest of The Fiji Times served by engaging in a smear propaganda campaign against Government? Is the other daily also in cahoots with anyone? Who is it in cahoots with?

And, who is Qorvis in cahoots with?

Aiyaz Sayed-Khaiyum, took a jibe at Prof Biman Prasad saying that Biman reminded of an actor, Mr Khan, who played the role of an opposition leader in a Bollywood movie.

But I think he did a far better job in Parliament once for the whole nation to see when he play acted what he claimed later to be as Darth Vader.

I don’t know who Vader is. But I swear, to me, it was a great acting of what seemed to be a primate in distress, like those we see in children’s cartoons.

After all I hear that he is a man for all seasons and man of everything.

Could we know how much more loans can be given to our country next year if we are not able to recover from this COVID-19?

Why is there such deafening silence from our religious leaders on the gathering numbers?

It seems the rugby guys are having more success with the authorities going by the jam-packed stadiums last Saturday.

I only wish Aseri Radrodro was on the other side of our august house.

Inspired by the A-G’s poetic artistry, I thought to drop a few lines (stanza) of my own.

Congratulations to the Fiji Rugby Union on successfully joining the Six Nations tournament later this year.

Now all resources must be directed towards preparing the players in the next four months so that Fijians can showcase their natural talent in real rugby to the whole world. Please forget about the Mickey Mouse 7s rugby. It pales into insignificance and it should remain that way.

Jan Nissar Carlton, NSW, Australia Budget talk It is the responsibility of all Fijians to walk the budget talk to ensure we put healthy food on the table for our wellbeing in this climate of uncertainty. Waste not, want not to meet our needs and save for rainy days. People’s budget? Tahir Ali Hamilton, New Zealand BBQ chops I reckon there should be a standard thickness for barbecue chops. Some are so thin that you can even see through.

There is so much claim of misinformation pertaining to the national budget.

I believe the only way the public could clear their doubts and misunderstanding is through a public debate where each one of the public commentators and Parliament representatives on the budget could debate on the issue and provide arguments to support their claims.