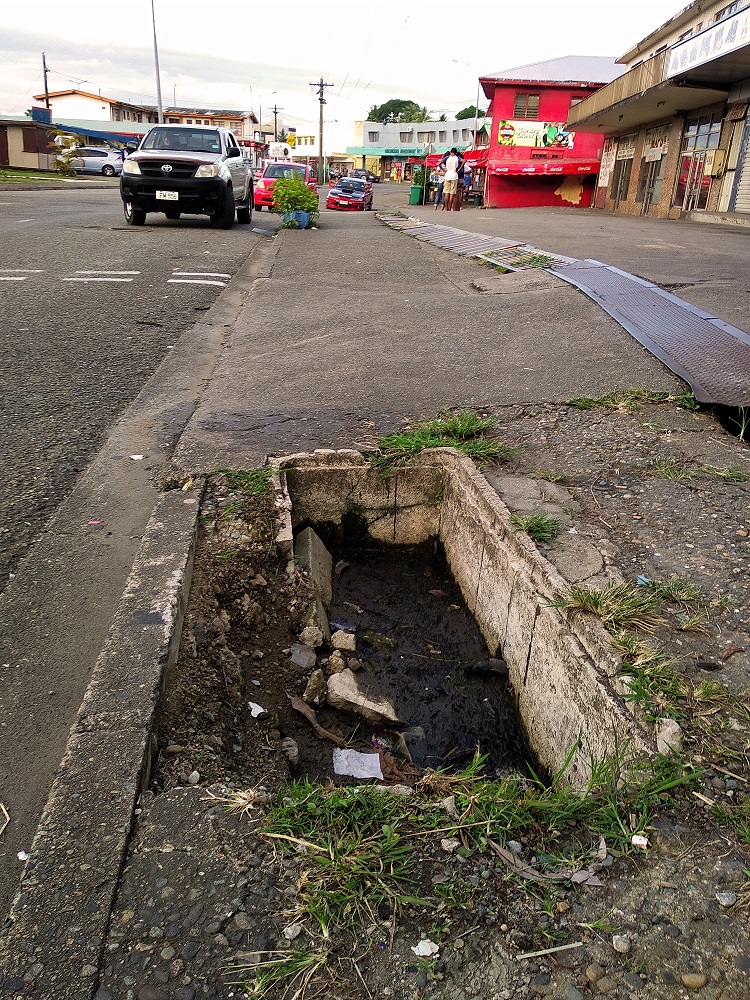 AS the 2019 sugarcane cutting season looms, it will be very appropriate for the Land Transport Authority to focus some attention on cane trucks that cart sugar cane to the various sugar mills for overloading. Furthermore, I believe the driver for almost every fully-laden truck has no to very little rear vision because of the excess width of their loads. I believe paying additional attention to the above will bring some anticipated understandable backlash for industry stakeholders. Human nature allows us to resist change. Breaching the above has been flouted for too long. RONNIE CHANG Nadi

APART from checking which bus driver accepts cash, I believe the Land Transport Authority officers should clamp down on the appropriate number of hours PSV drivers drive. It may help reduce accidents on our roads. DAN URAI Lautoka

TO clarify your confusion Anthony Sahai, please allow me to explain with certainty the difference between my two letters published on May 24. The first letter was basically to explain to you that our attorney-general’s statement “marijuana is not necessarily a key issue, but we need to focus more on what we call synthetic drugs”, does not mean marijuana is OK, that he was basically implying that synthetic drugs is more of a bigger problem. Your remarks implied that our A-G is OK with marijuana and I was basically correcting that assumption. My second letter was regarding green yaqona theft and I was basically saying that some of the resources used to fight illicit drugs need to be diverted towards fighting the theft of the licit drug in yaqona. Yaqona theft is a huge problem up north and we’ve even had cases where individuals were killed. The two letters and subjects are totally different and not related in any way. The most successful people make the most mistakes and the only difference between them and the rest is that they accept they have done wrong, they don’t make the same mistake twice, but learn from it and grow in character. It is OK to make mistakes! SIMON HAZELMAN Savusavu

I REFER to Professor Vijay Naidu’s letter of complaint (FT 25/5) regarding his difficulty in contacting relevant local authorities to raise the issue of a possible sewerage leak near his home. If a prominent Fijian citizen like him (a renown academic, former member of electoral commission, chair of Citizens Constitutional Forum etc; in Hindi, a maana-jaana wallah) can get sent from pillar to post regarding a relatively mundane matter, I wonder what it must be like for ordinary Fijian folks seeking the assistance of the local authorities to fix a problem? RAJEND NAIDU Sydney, Australia