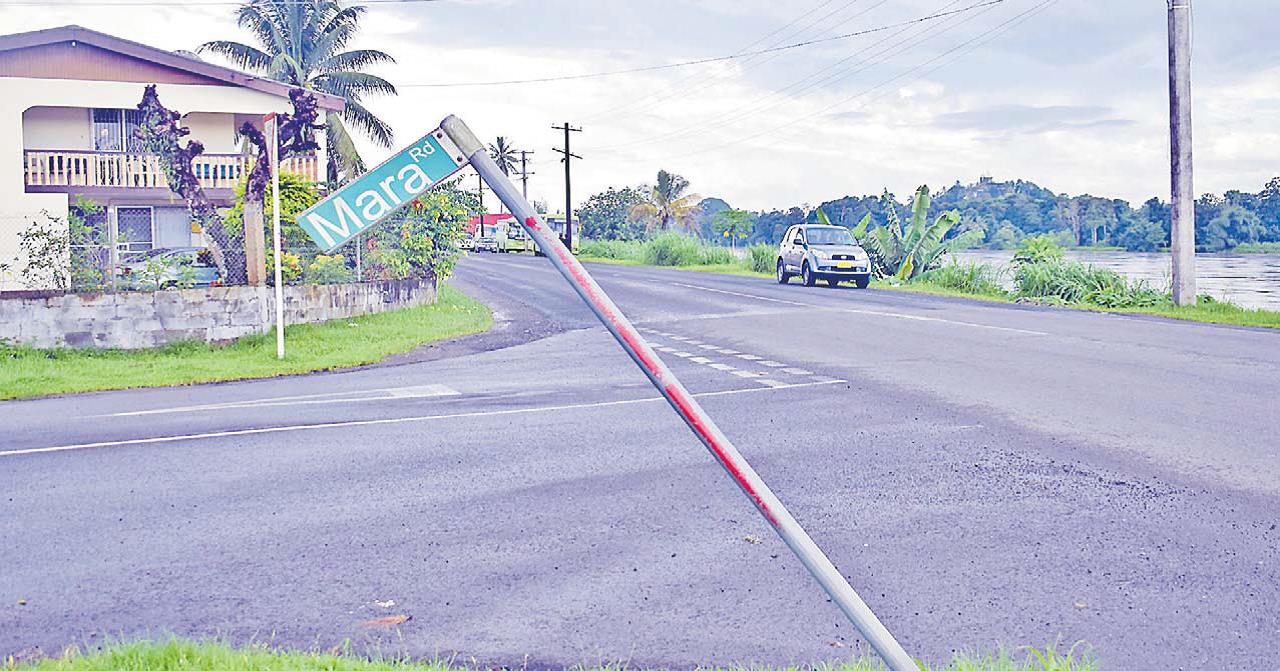 THERE are products which carry the phrase “new and improved”. My understanding of the two words is that if a product is new, it never existed previously and there are no approaches of improving it. If a product has been improved, it is better than the old one and cannot be new. Something can’t become new after improvement and something can’t be improved to become new. Is an oxymoron being used to market products? In the meantime, I will have a full out go at writing a new and improved letter. MOHAMMED IMRAZ JANIF Natabua, Lautoka

IN another very illuminating letter (FT 27/4) Arvind Mani laments the intrusive advance of the internet age and the retreat of “an era when we had the right values — we did not lie … we would not sell our souls for a few dollars. We lived by the principle that ‘character lost’ was tantamount to ‘everything lost’. (But) now the opposite is true”. Arvind asks “Is nothing sacred anymore?” The answer to that is all around us all over today’s world. Let me give an example from the US. We learn from the MSNBC article “Sarah Sanders caught lying again. So she lies again” (22/4) that “The White House press secretary was exposed in the Mueller report and her attempt to explain her lies away just made things worse”. (See also “CNN anchors slam Sarah Sanders” ongoing lie — MSN and “Doctors say Sarah Sanders isn’t telling the truth” YouTube 28/4/18). Notwithstanding numerous instances showing Sarah Sanders has no qualms about lying she continues to enjoy her prestigious position in the White House. So what kind of message does that send to the rest of society? It says lying and dishonesty pays handsomely. This dovetails well with Richard Naidu’s letter (FT 27/4) on human rights rhetoric and human rights reality on the part of parties meant to uphold and defend human rights at the national level. I believe like Sarah Sanders, many in the human rights regime thrive by being economical with the truth. They have no sense of “character lost”. And, what’s more society continues to put them on a pedestal! RAJEND NAIDU Sydney, Australia

BAOGO Larua of Nasinu Village, Savusavu, says he has had enough of reading my letters complaining about the Social Democratic Liberal Party (SODELPA) (FT 27/04). For starters, Baogo, I never complain about SODELPA but instead I put forth constructive criticism. You obviously are reading my letters and that’s a good thing! You need to be asking why I (Simon Hazelman) is the only SODELPA critique? I believe if SODELPA were smart enough they should be carefully analysing my letters in a constructive and positive manner and do something about it! It is strong criticism that if looked at with wisdom and understanding is a benefit to the party. I believe the majority of Fijians who voted against SODELPA have the same sentiments I have and for good reason. SODELPA needs to step up their standards and make positive constructive changes. Yes, the election is over Baogo but if SODELPA don’t handle their business in a smart, professional manner, the next election will be over as well and SODELPA will continue to see themselves in the opposition! I believe if SODELPA is not open to constructive criticism, then they are not open to growing as a party! Avoiding criticism simply reveals weakness! SIMON HAZELMAN Rava Estate, Savusavu

THE Fiji Times of Friday, April 26 ran interesting reports on medical cannabis in its international section (Page 18). While the developed countries of global north move from prohibition to legalisation of medical cannabis (Marijuana), in Fiji we continue uprooting plants based on archaic laws and assumptions at great expense to the police department. I believe wide professional
consultation and government decisions to changing the laws to start research, and production of organic marijuana under controlled condition, will reap the country revenue currently needed but through commercial enterprise. Even World Health Organization notes the benefits of cannabinoids for a range of medical conditions. Dr NEIL SHARMA, Suva

CAN the CEO of Fiji Roads Authority (FRA) please advise this nation if New Zealand has these many patches on their roads.
The good CEO is quoted as saying that he is making the roads to NZ standard. While at patching can he advise how much are we
paying per m2 for patching vs m2 for completely new seal. Please calculate millions of patching/m2 before you answer.
Also the lifespan of your patching vs new seal. I believe this is what you call band-aid solution at its best. Next time please throw
in some dry cement powder before compacting. Make the holes a little bigger, both depth and diameter before patching. You are surely making our roads. The patching capital of this world. A SHARIFF SHAH, Savusavu