Letters to the editor. 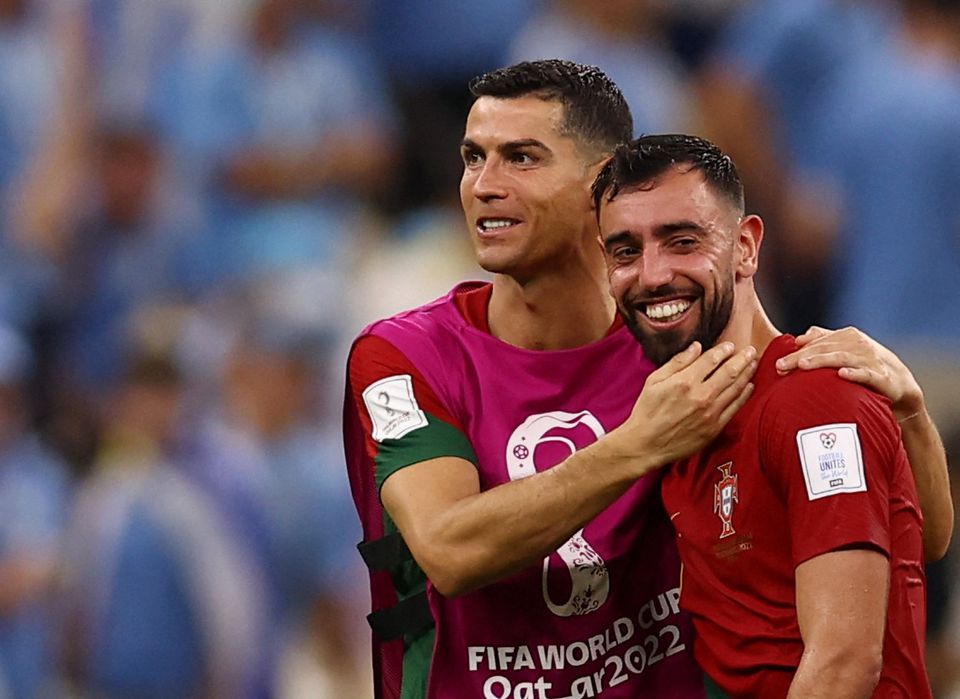 Jioji Masivesi’s letter on “tobacco death”(FT28/11) has urgent messages for all parents, teachers and communities.

Banning tobacco will benefit all of us as we are expected to be the best role models for our next generations.

This may be a way to alleviate poverty in making ends meet in this world full of crisis.

Stop smoking, be healthy and wealthy and live long.

On my last visit to Fiji, I was in a taxi on my way to Nadi Airport at around 6.30am to catch my flight back to Sydney.

It was a Sunday morning.

About 2kms from the airport we came across a black Toyota Crown which was being driven erratically.

It was obvious the driver was either “full cut” or fully grog doped after an overnight session.

My taxidriver said animatedly “Dekho, dekho, where are the police when you need them?” I said, “Bhaiya, the police cannot be everywhere”.

He was all very revved up with both hands flying everywhere.

Aree yaar, I thought? I quickly realised I was among two idiots on the road, one in the car in front of us and one sitting right next to me.

I was not going to argue and kept quiet as I had a plane to catch. Luckily the idiot in front turned left into Legalega Rd.

I have heard speakers at a rally and mostly the speakers boasting what good they did for the country, such as free education, bus fare and so on, this involves all parties.

The speakers shouldn’t be boasting about what their government did when in power, however, as improvements which had been done are the fundamental right of every individual to receive.

After all that’s the tax payers’ funds which they are using back on us.

Such as revealing all income of all types including grants, loans, taxes and how has this been spent.

Accountability of each and every dollar been used and released for the public to view.

Power to the people

I urge the honourable Prime Minister and Attorney-General to refrain from criticising individuals who have the right to contest as candidates for different political parties.

The A-G says that running a government is not a joke, likewise the debt level of our very small country with less than a million population is also not a joke.

I urge our voters to have no fear in voting for a candidate of their choice. Do not vote for politicians with loud voices, table thumpers and written speech readers who come out in full force mainly in election year with new promises.

Look for manifestos that will abolish the 55 year retirement age more importantly for municipal council elections to be held and more for the elderly and pensioners.

Whichever party comes into power will be decided on December 14 at the ballot box.

I concur with Vijay Madhavan that Sitiveni Rabuka, Biman Prasad, Mahendra Chaudhry, Viliame Gavoka and Savenaca Narube will be in Parliament. May I add that my newest favourite NFP candidate Sashi kiran will make it to Parliament.

Finally, to the eligible voters, do take all the giveaways with open arms but do cast your secret vote for a candidate who will be there for you not just during election year. Power to the people, so do make sure that your vote counts.

In rugby, the ball must be grounded with enough pressure for a try to be awarded. FIFA has also decided that for any goal to be credited to a player, the player must have applied certain pressure on the ball before the ball enters the net.

In the game between Portugal and Uruguay, Bruno curled the ball towards Ronaldo, and Ronaldo “headed” the ball, or so it seemed to me. The ball surely grazed Ronaldo’s hair before hugging the net.

So who had scored? Bruno or Ronaldo?

The FIFA World Cup Qatar 2022 is becoming increasingly interesting now. It started with some major upsets and new histories been created as far as World Cups are concerned.

So far, seven teams have successfully secured their places in the knockout stage of the World Cup. Netherlands, USA, England, Senegal, Brazil, Portugal and France are already in the Round of 16.

All the best of luck to all these teams and the other nine that will qualify in the next few days.

I join letter writers and readers of The Fiji Times in expressing my deep sorrow to the family at the passing of Simon Hazelman who was often my adversary in the letters column.

IF the event of 2006 led by the Bainimarama is not a coup, then that event was subsequently a clean-up campaign according to their liking.

However, 16 years later, I believe they are still cleaning up, must be a house of breeding germs.

But, for goodness’ sake, get there and cast your vote on December 14.

I am amazed at the number of people who want the country to go back to the last century.

A lot of these people are oldies and that is all they know, which is understandable, including leaders of many opposition parties.

But the younger generation who hold similar sentiments should have their heads checked.

We will most likely find that there is nothing there.

To victims of sexual offences or rape cases, it is not your fault nor you to be blamed for being raped.

Perpetrators know very well what they do and not to blame liquor as the cause of violent behaviour? To all survivors out there, I stand with you in solidarity.

# Let’s do something together to stop rape and GBV in this year’s 16 Days of Activism.

A sign To beg for votes, I believe, is a sign that the majority have moved on.

Fiji’s economic development would be on par with Australia, New Zealand or Singapore as asserted by the ruling party during previous election campaigns should they be voted in for another term. With about 10 billion dollars of debt, we can barely see the tangible benefits of it on the quality of our roads, medical and hospital services, water supply especially in the Suva/Nausori corridor and proficiency of electricity supply throughout Viti Levu. Poignantly, penury and squalid living condition in squatter settlements is another excruciating bone of contention. By the way, how much is the current level of national poverty?

Most importantly, how much of employment was created for our school leavers annually for the past four years? Why are Fijians leaving for seasonal employment and migration to overseas countries at the first opportunity presented or available to them? Will Vanua Levu ever have an international airport and a seaport? How about a backroad behind Labasa Town to ease traffic congestion and to allow safer transportation of sugarcane and log laden trucks. These issues were deliberated on numerous occasions but still remain a pipe dream. It all appears to be prevarication and garrulous talk during budgetary consultations convened annually around the nation. It’s simply demagogy at its best.

Definitely, things are not propitious here as bragged by some. Lastly, what’s happening to all the scams? Why they not being investigated?

Days away from the 2022 Dubai 7s tournament, fans are beaming with excitement. Down memory lane and in 2013, a glorious Fiji 7s team won its first Dubai 7s title. On a thrilling night of rugby 7s Fiji beat first the All Blacks 7s 44-0 and then an injury-hit South African outfit 29-17 in the Cup final. Fuelled by the support of an appreciative Dubai crowd, Osea Kolinisau, Pio Tuwai, Benito Masilevu and player of the tournament Samisoni Viriviri inspired the islanders to victory in round two of the HSBC WRSS. The emphatic victory handed a third Dubai Cup title in four years to new coach, Ben Ryan, and his first piece of silverware for Fiji, who sat four points behind WRSS leaders the All Blacks 7s with South Africa a further point back in third.

In the semi-final, Ryan’s side blew the Gold Coast 7s champions the All Blacks 7s away, inflicting the heaviest defeat on NZ. Two years later, Fiji romped home 28-17 with Cup final triumph over England. Fiji scored all of its points in the first half after falling behind to an early Tom Bowen try. Savenaca Rawaca, Jasa Veremalua, Jerry Tuwai, who had suffered a bout of food poisoning overnight and had been on a drip before the action, and Isake Katonibau grabbed Fiji’s four tries for a 28-7 lead at the break. Since 2015, Fiji has failed to win in Dubai, with South Africa winning most crowns.

As the Dubai 7s kicks off this weekend, my player to watch is Paula Nayacakalou, who made his debut at So Kon Po Stadium. Born to Iona Walisoliso and Ana Vatuvou, Paula, who is from Naqarani, Noco, Rewa, attended Nausori District School, Nausori High School, and Lelean Memorial School. He was part of the Nadi U-20 team in 2016 and Rewa rugby team from 2017 to 2019, after which he departed for Malaysia. He was part of Tailevu Rugby Union from 2020 to 2021, and then joined the Kaiviti Silktails, before getting the call to join Ben Gollings’ training squad. Paula is a star in the making, given more game time.