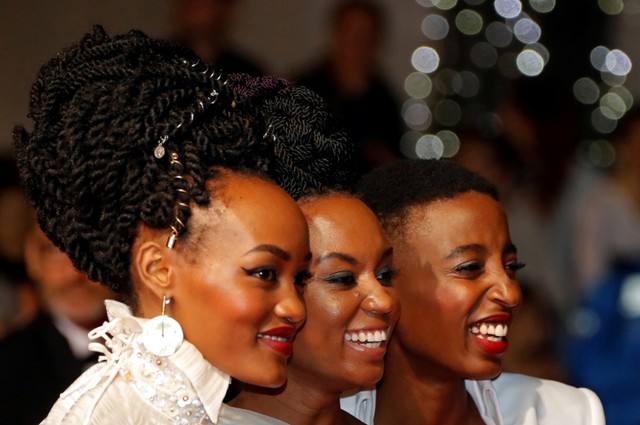 NAIROBI (Reuters) – The Kenyan director of a movie banned in her home country for telling the love story of two women has filed a lawsuit seeking to lift the bar so it can be considered for the country’s Oscars entry, court documents show.

“Rafiki”, which means friend in the Swahili language, premiered at the Cannes film festival, the first Kenyan film to do so. It is adapted from an award-winning short story “Jambula Tree” by Ugandan writer Monica Arac de Nyeko.

To be eligible as Kenya’s entry under the Best Foreign Language Film category at the 2019 Academy Awards, it must have been released in Kenya. However, the East African country banned it in April on the grounds that it promotes lesbianism.. The deadline for a release in Kenya is Sept. 30.

The board, which has to check scripts before filming begins, imposed the ban, saying on Twitter: “Anyone found in its possession will be in breach of law.” This referred to a colonial-era law under which gay sex is punishable by 14 years in jail.

Homosexuality is taboo across much of Africa and people who are gay face discrimination or persecution. In recent years, however, campaigners for lesbian, bisexual, gay and transgender rights have become increasingly vocal.

Earlier this year, Kenyan film makers had urged authorities to revamp a 1960s law that imposes restrictions they say are stifling their resurgent industry.

The law, which dates from just before Kenya gained independence from Britain in 1963, allows the government to “control the making and exhibition” of audio visual material including films.