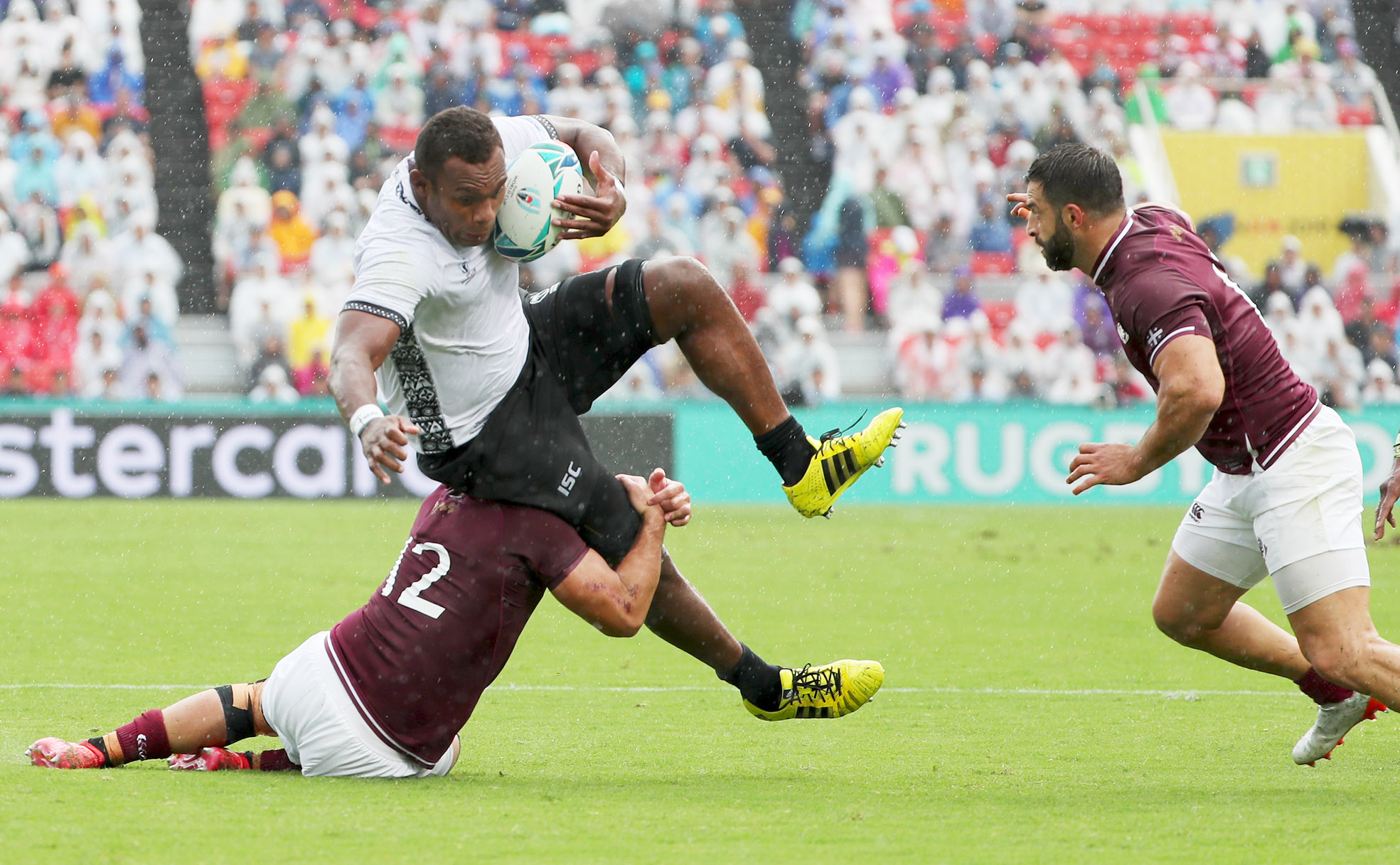 LONDON, 14 DECEMBER 2019 (BBC SPORT) – Fiji star Leone Nakarawa is set to re-join Glasgow Warriors, according to French club Bayonne, who had been in negotiations to sign him.

The Top 14 side say Nakarawa had verbally agreed to sign, before telling them he would return to Scotstoun.

The second-row is a free agent after his sacking by Racing 92 for failing to return to training promptly after the World Cup.

Nakarawa was key to Warriors’ 2015 Pro12 title win in a three-year stint.

He joined Racing in 2016, but has kept close relationships with Glasgow players and is now expected to return.