Leon MacDonald: We chucked everything at the Crusaders 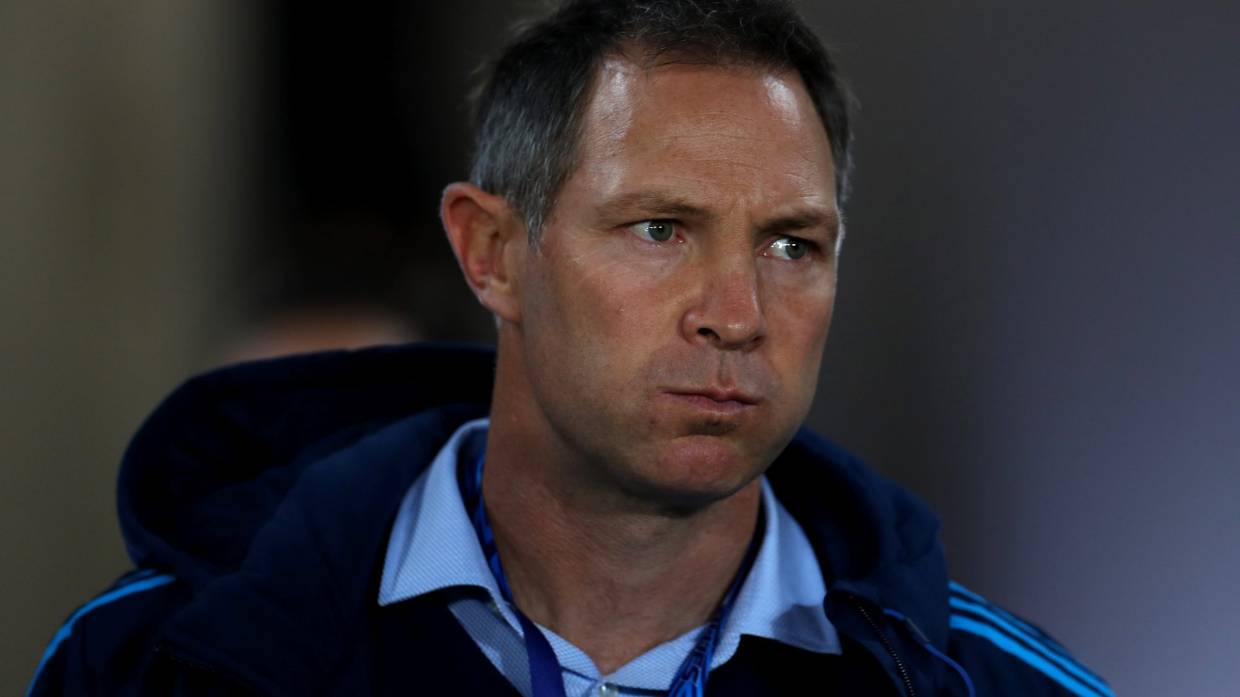 Leon MacDonald has been there before, standing out the back of the changing sheds at Orangetheory Stadium and answering questions after a loss.

But the Blues’ coach wasn’t going off the same song sheet as previous occasions after his side’s 26-15 loss to the Crusaders on Saturday night.

No, he was far more upbeat than after other losses as a head coach in Christchurch, including a couple of Mitre 10 Cup final losses to Canterbury as Tasman’s head coach.

MacDonald did not vent at referee Paul Williams, who penalised the Blues 10 times and the Crusaders seven times, or bemoan a lack of execution or luck.

Minus a couple of ‘’little moments’’, MacDonald could not find much to complain about, despite his side slipping six points behind the Crusaders in the title race.

‘’I’m not critical of our performance at all, I thought we played really well. I thought the Crusaders were outstanding as well, two good teams playing good rugby.

“By and large, I thought we were right in it. A couple of little tactical kick battles that we probably lost in the second half that we’d probably like to have again, but overall we stuck to our plans really well and for a big period of the game we had our noses in front.’’