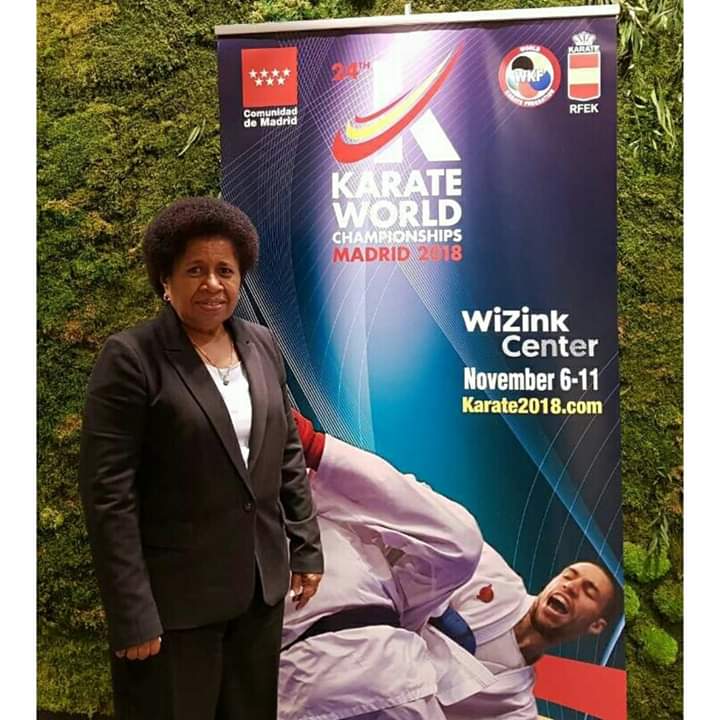 Also making it into the committee is Cathy Wong as the new vice president.

Mrs Lenoa is the first indigenous Fijian women to hold the role and second female to hold the presidency position.