‘Leitis in Waiting’ to screen Fiji 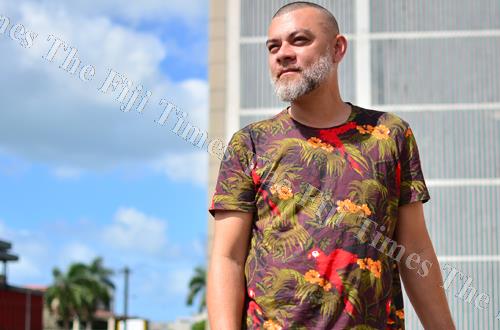 AWARD-winning documentary ‘Leitis in Waiting’ is coming to Fiji.

‘Leitis in Waiting’ is a one-hour documentary depicting the lives and challenges of leitis in Tonga; a transgender minority group fighting for equality.

Artalk manager Peter Sipeli said the documentary film told the stories of Joey Mataele and other ‘leitis’ in Tonga, reflecting on their lives, their views, the challenges they face and their religious opponents.

Mr Sipeli said with human and grace, their stories revealed what it meant to be different in a society ruled by tradition, and what it took to be accepted without forsaking who you were.

“The film is the centrepiece of a campaign that uses and challenges attitudes that stigmatise, threaten, and in many countries, criminalise LGBTQI lives.”

Mr Sipeli said the documentary was a good opportunity to highlight challenges and difficulties faced by the LGBTQI and people in the Pacific including Fiji.

“It is about transwomen in Tonga. The reason we think it is incredible is because we believe this creates a new pathway of conversation in the Pacific for equal rights of LGBTQI community “Leitis in Waiting has won a number of international awards and recognitions.”

The documentary will be showcased at the University of the South Pacific, Oceania Centre next Tuesday.