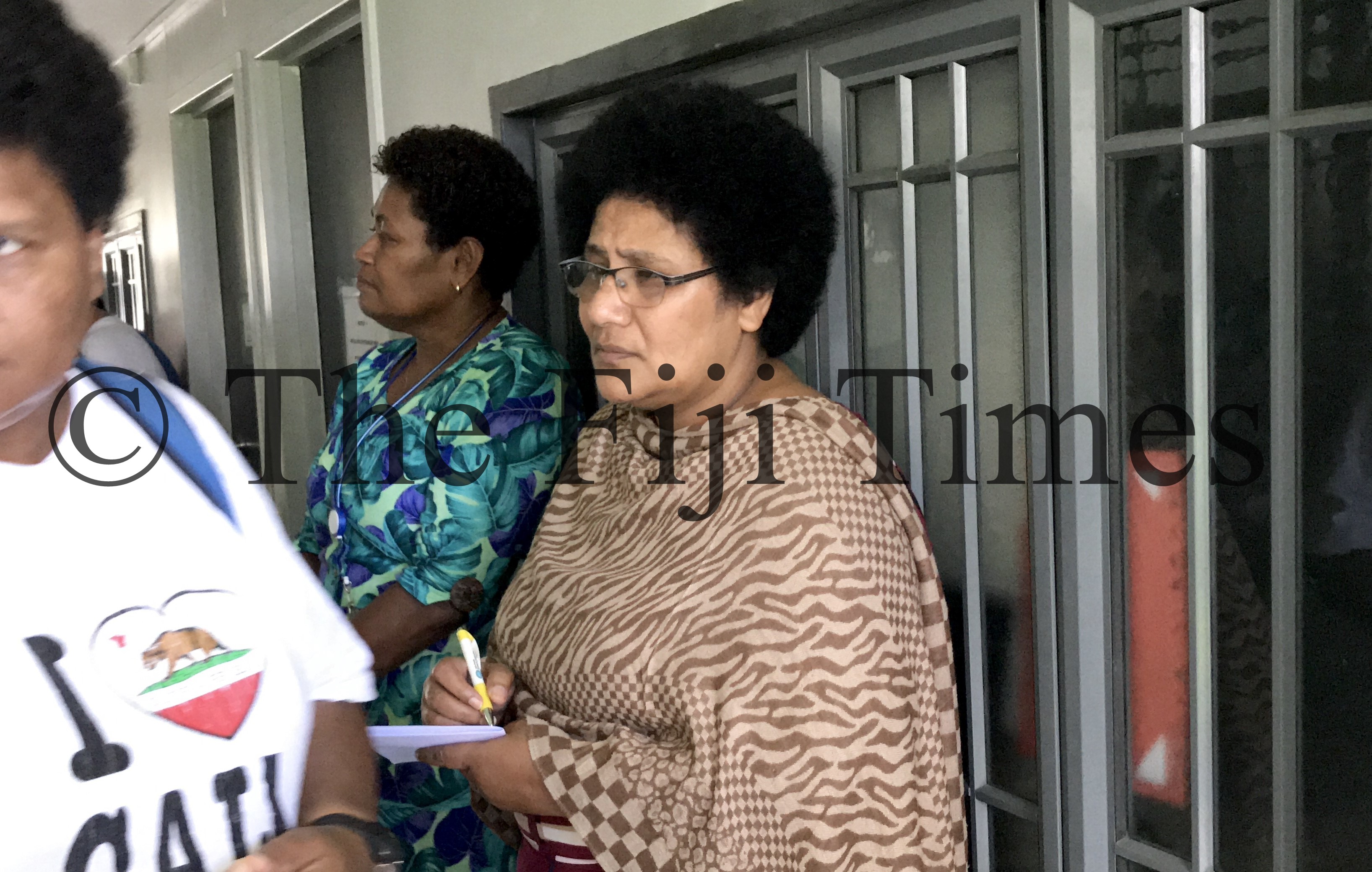 The Suva Magistrates Court yesterday granted bail to a legal consultant charged with one count of malicious act after
she posted a comment on social media claiming police were responsible for the death of a remand prisoner.

She was ordered to surrender her travel documents and a stop departure order was issued against her.

Ms Buadromo was also asked to deactivate her Facebook account and any other social media accounts under her name.

The case has been adjourned to May 28 for plea.