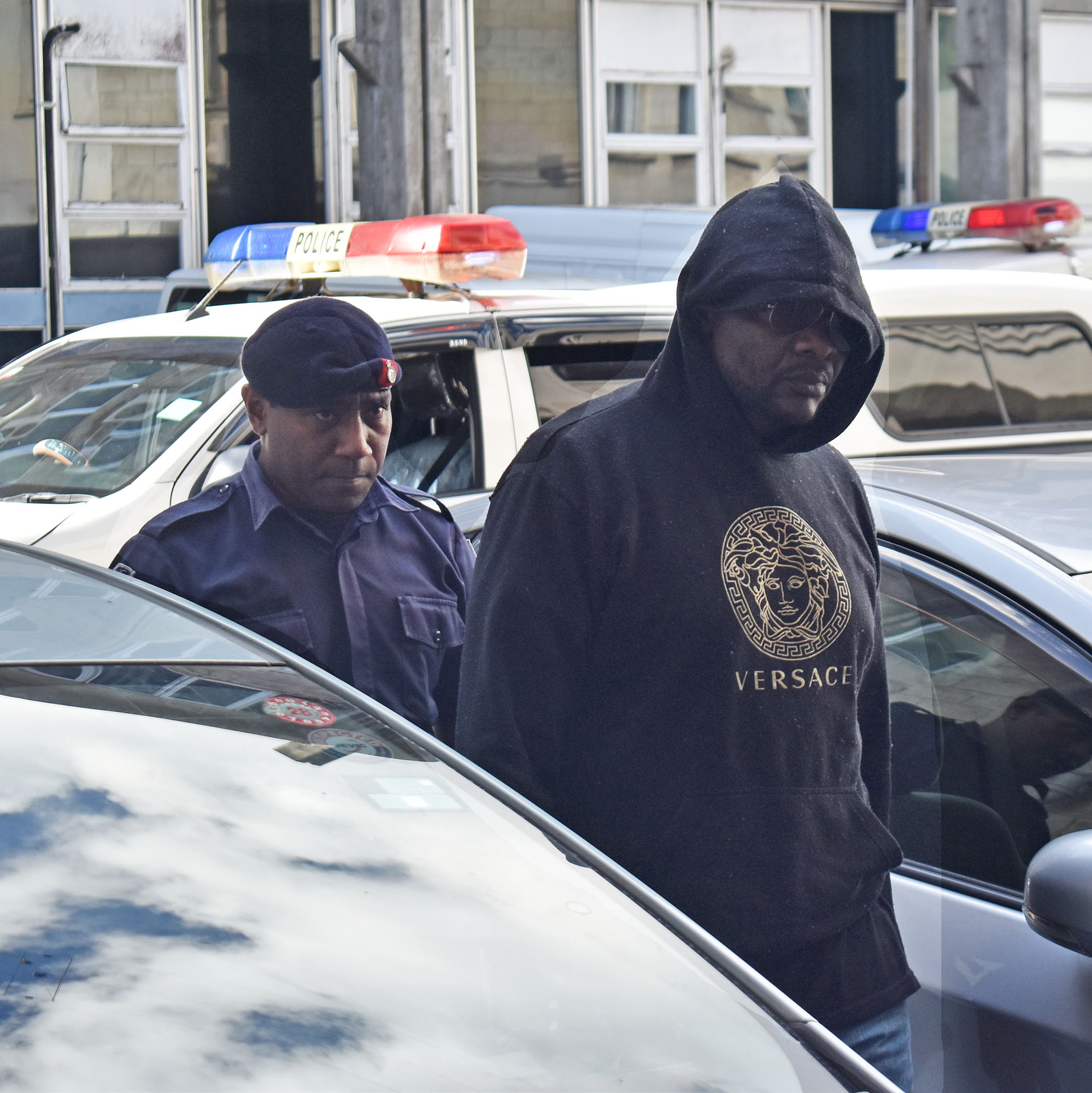 THE Legal Aid Commission will no longer represent a Congolese national accused of murdering his wife this year.

Defence lawyer Krishneel Chang informed the court the decision to withdraw was taken after liaising with the director of the Legal Aid Commission and an independent inquiry committee.

Assistant Director of Public Prosecutions Elizabeth Rice told the court that because of the nature of the offence, it was important for the accused to be represented.

Kiala Lusaka, 39, is facing a count of murder in the death of Jennifer Downes, 44.

He told the court he wished to represent himself and that he could only understand Spanish, French and Portuguese.

He said he could read English but could not understand it.

Judge Justice Daniel Goundar said the real concern was the accused’s right to a fair trial.

Ms Rice said the prosecution would pursue two options which included having a forfeiture done for the accused’s assets and translating the disclosures to French.

Justice Goundar said the court would decide at its sitting on January 31 next year if Mr Lusaka could represent himself.

The accused, who allegedly murdered his wife in July this year, was further remanded.