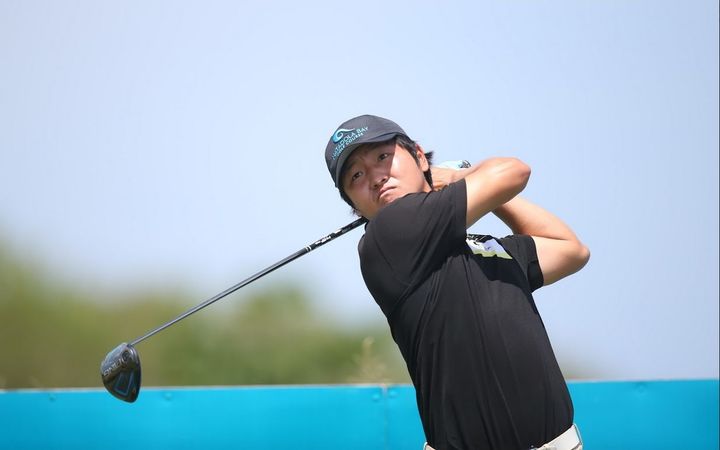 Sam Lee of Denarau Golf Club carded a brilliant 209 over 54 holes and successfully defended the Fiji Open Golf Championship at the Vatuwaqa golf course in Suva on Monday.

Anasa Seruvatu of the Fiji Golf Club was two strokes behind Lee with a score of 211 while brother Tomasi Tuivuna claimed the third place after carding 213.

Shakeel Pillai of Lautoka was crowned the inaugural junior champion on a gross score of 232 while Tomasi Tuivuna Jr was the runner-up on a score of 240 and Sharool Hussain of Nadi AIrport Golf Club came in third place with a score of 256.

Dawi Jee of FGC dominated the ladies division and was crowned the winner with a gross of 235 and Merelita McCarthy won the second place on a score of 262.

Businesswoman Amy Subam of Nadi Airport Golf Club settled for third place on a score of 275.

In the men’s division Abid Hussain of Nadi Airport Golf Club proved too strong to win the amateur grade on a gross score of 222, Fiji Golf Club duo Mohammed Rizwan was second on 230 while Nagel Goundon settled for the third spot on a score of 231.

In the men’s nett division Sarvesh Devan was the clear winner on a nett score of 205, runner up was Golf Fiji president Vidhya Lakhan on a score of 217 and Rohit Chandra of Ba Golf Club came third on a score of 220.

Meanwhile, Lakhan said the Digicel Fiji Golf Open Championship had been one of the most successful championships played at the Vatuwaqa golf course.