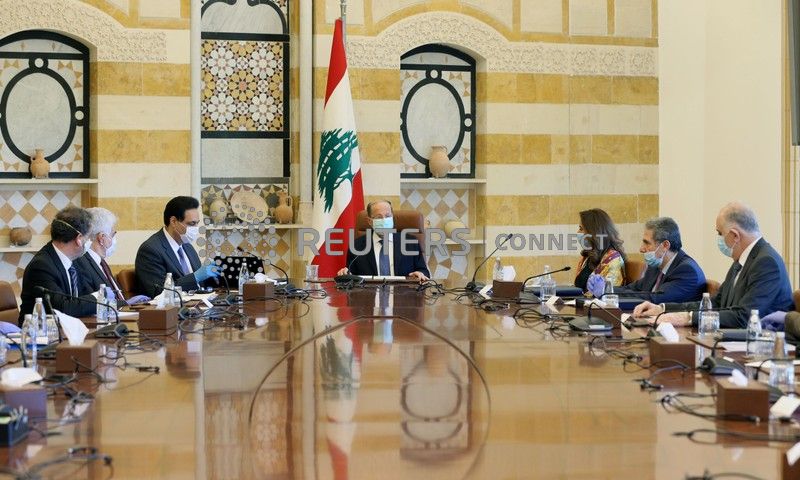 BEIRUT (Reuters) – Lebanon’s government has extended its almost month-long coronavirus shutdown by another two weeks until April 26 to combat the spread of the disease, the information minister said on Thursday.

Since Lebanon declared a state of medical emergency last month, people are allowed to leave their homes only to buy food or medicine, and most businesses have closed. The only airport is also shut, except for a few flights returning expatriots stranded abroad.

An overnight curfew largely bans people from going outside between 7 p.m. and 5 a.m., with security forces enforcing curbs.

As of Thursday, the country had 582 cases of the illness, with 19 deaths, according to the government’s website on the virus. For Lebanon, the outbreak came at a time when the country was already deep in financial crisis.

“Prime Minister Hassan Diab asserted that we are near the end of the fourth week of the (shutdown) and we must commit to the measures more,” Information Minister Manal Abdel Samad said after a cabinet session.

Lebanon’s higher defence council, which includes the president and top security officials, called earlier on Thursday for an extension of the lockodwn and a tougher crackdown on violations.