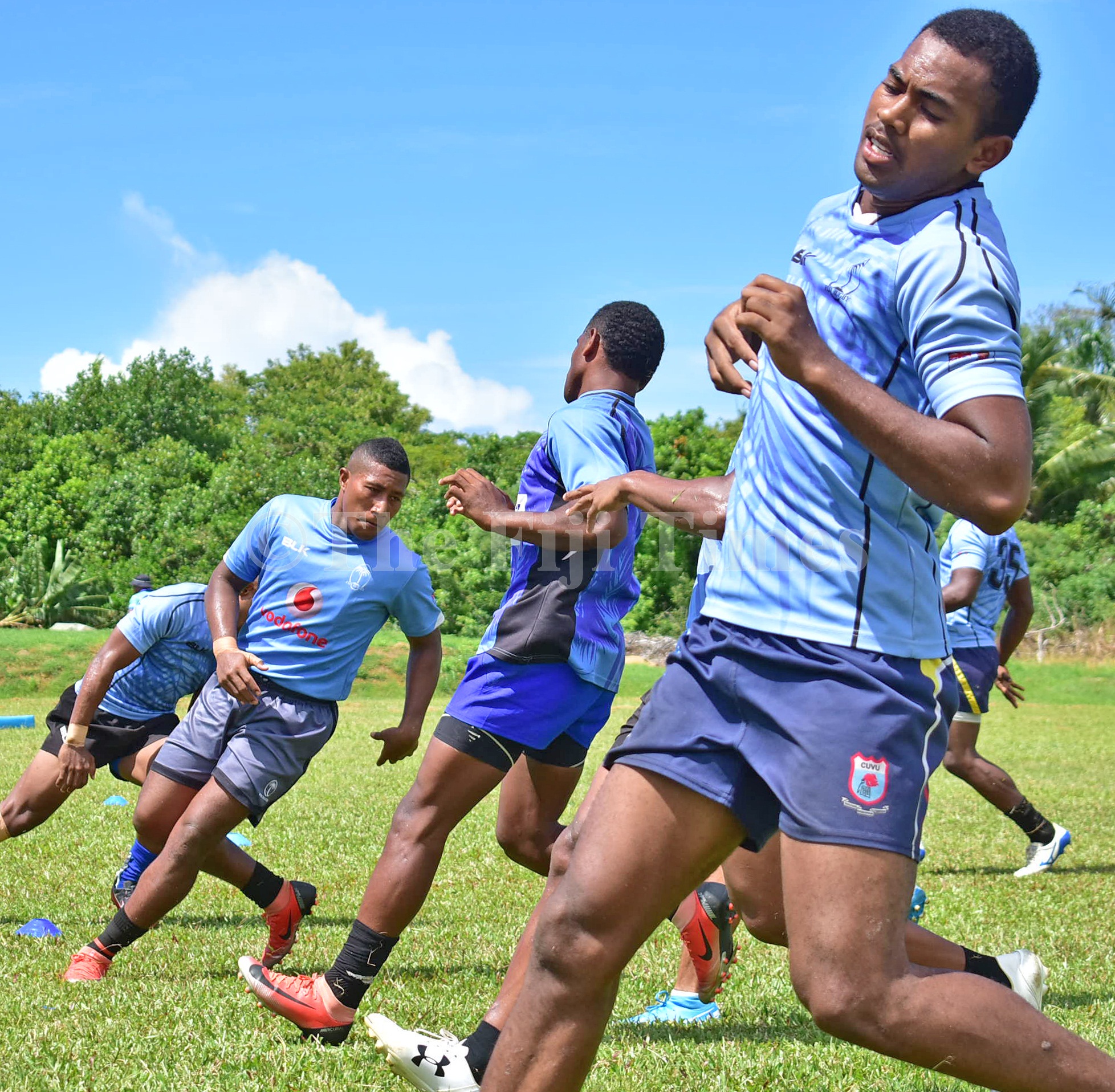 THE Swire Shipping Fijian Warriors extended squad has been named for the Pacific Challenge.

Head coach Kele Leawere finalised his extended squad for the 2020 World Rugby Pacific Challenge to be played at Suva’s ANZ Stadium in March.

After a few fitness and skill tests, Leawere has managed to chop his wider group.

The squad consists majority of the under-20 players who will be challenged to perform at the upper level.

WRPC is to be played as a round robin between the Swire Shipping Fijian Warriors, Junior Japan, Samoa A and Tonga A.

The winner will be the team who records the maximum number of competition points across the pool rounds.