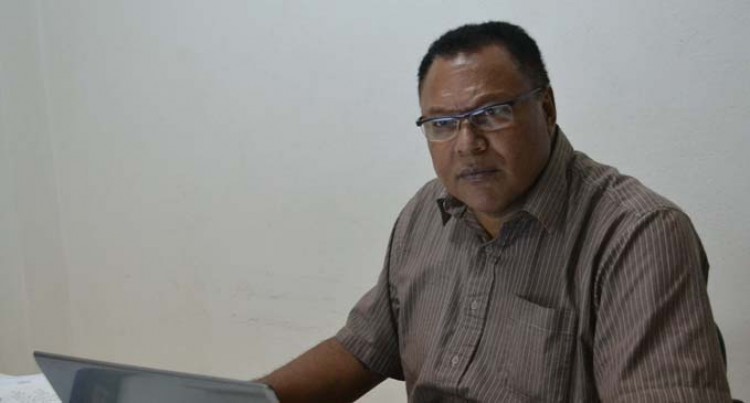 IN an effort to reconcile differences between the interest of landowners and Fiji Pine Ltd regarding pine lease boundaries, the iTaukei Land Trust Board and the company are proposing for the revocation of all leases.

TLTBs assistant general manager Solomoni Nata said they were consulting pine landowners to get their reactions on the proposal.

While explaining the proposal during a consultation with landowners at Bua Lomanikoro yesterday, Mr Nata said they had started demarcating pine lease boundaries since 2015, adding it was completed last year.

After the completion of the demarcation and surveys last year, Mr Nata said they now knew the outlook of pine lands and had an idea of what belonged to the FPL and landowners.

Mr Nata said the consultation was the beginning of discussions and work on the new initiative towards a fresh new start of 50 years.

After yesterday’s consultation, Mr Nata said they would approach landowners to enlighten them on the latest development.

After the revocation of leases, Mr Nata said they would carry out surveys on the demarcation of land leases with landowners because the Bua province had so many pine leases, most of which involved large parcels of land.

As per the proposal, Mr Nata said after the revocation of leases, they would formulate new leases based on the newly-demarcated lease boundaries marked after consultation with landowners, FPL and TLTB.

FPL has already agreed to accept parcels of land within their lease that would be revoked including those that would be reprocessed following the demarcation and after this is done, it should not take long to map out the final map of pine land leases.

After the new leases had been formulated, Mr Nata said they would then give copies of them to the landowners advising them that it was important that they preserved their lease copies for future references before lease offers would be given to FPL.

Mr Nata also revealed that under the new plans, landowners would be paid $20 per hectare as lease premiums, rent of $13 per hectare which would increase after every five years and stumpage of 12 per cent which is to be paid every time pine is harvested.

For overplanted areas of pine, Mr Nata said, FPL was agreeing to give landowners an advance stumpage of $500,000 including a bonus of $189 per hectare of over planted land re-leased to FPL.