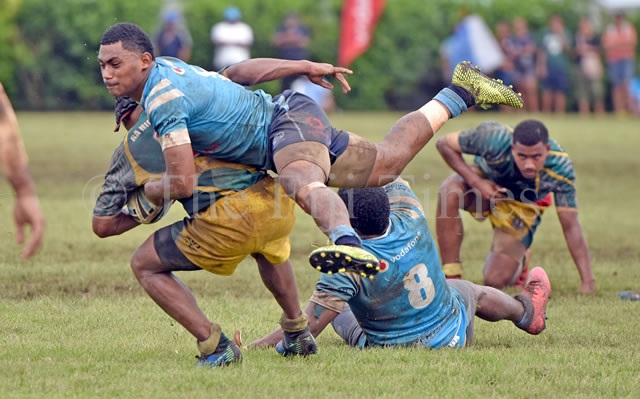 THE continued progress of schools from the Western Division has set the foundation for an exciting national semi-final encounter next weekend.

“We can see that a few schools from the West have stood up and pulled off upsets,” Vakamoce said, highlighting the under-15 quarter-final match where Tavua District Secondary School overcame favourites Ratu Sukuna Memorial School Broncos 16-12 at Buckhurst grounds yesterday.

“That shows the development that is happening in the West is up to par with the Fiji National Rugby League development.”

Vakamoce said gone were the days where only a number of schools would dominate.

“It now comes down to the preparation done beforehand and nothing is decided until the final whistle.”

Ba Provincial Free Bird Institute, Nasinu Secondary School and Ratu Kadavulevu School have advanced all their teams in the under-15, U17 and U19 grades to the national semi-finals.

The semi-finals will be held next week in Lautoka.