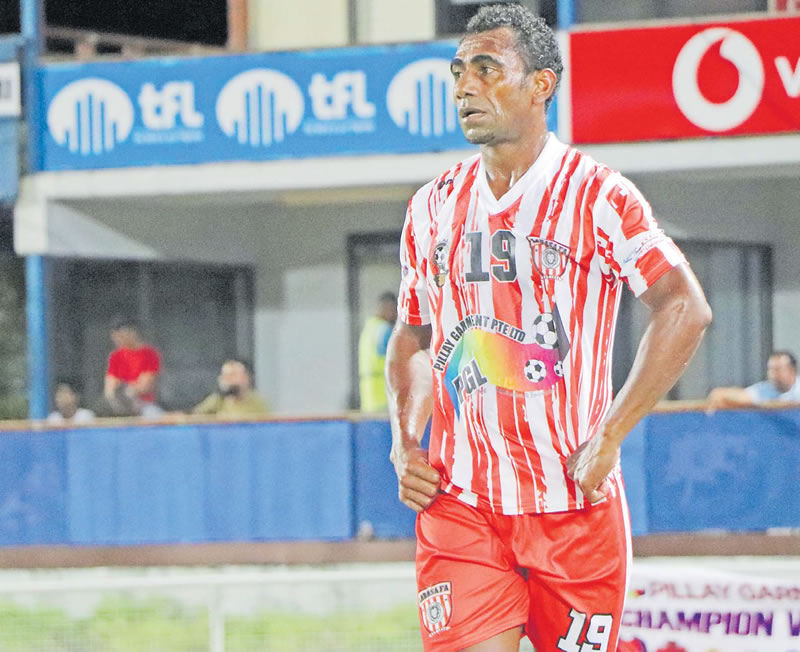 The Fiji Football Association has postponed the kick-off of the 2021 Vodafone Premier League and the Fiji FA Women’s Super League which was scheduled to start this weekend.

Chief executive officer, Mohammed Yusuf said there were some logistics to be sorted out and confirmed before they would be ready to start the competitions.

“We have decided to delay the start of all our national league considering the ground works and stadium renovation being done in Labasa which was damaged by the two recent cyclones which hit the Northern Division severely.

“This will surely be upgraded and ready to host matches by next week.

“We could have started the league matches for the remaining districts but this would affect the entire competition scheduled for the year,” Yusuf mentioned.

“To the eagerly awaiting fans, be rest assured the Vodafone Premier League and the Fiji FA Women’s Super League will start with a bang next week as one week of delay will give teams more time to prepare.”