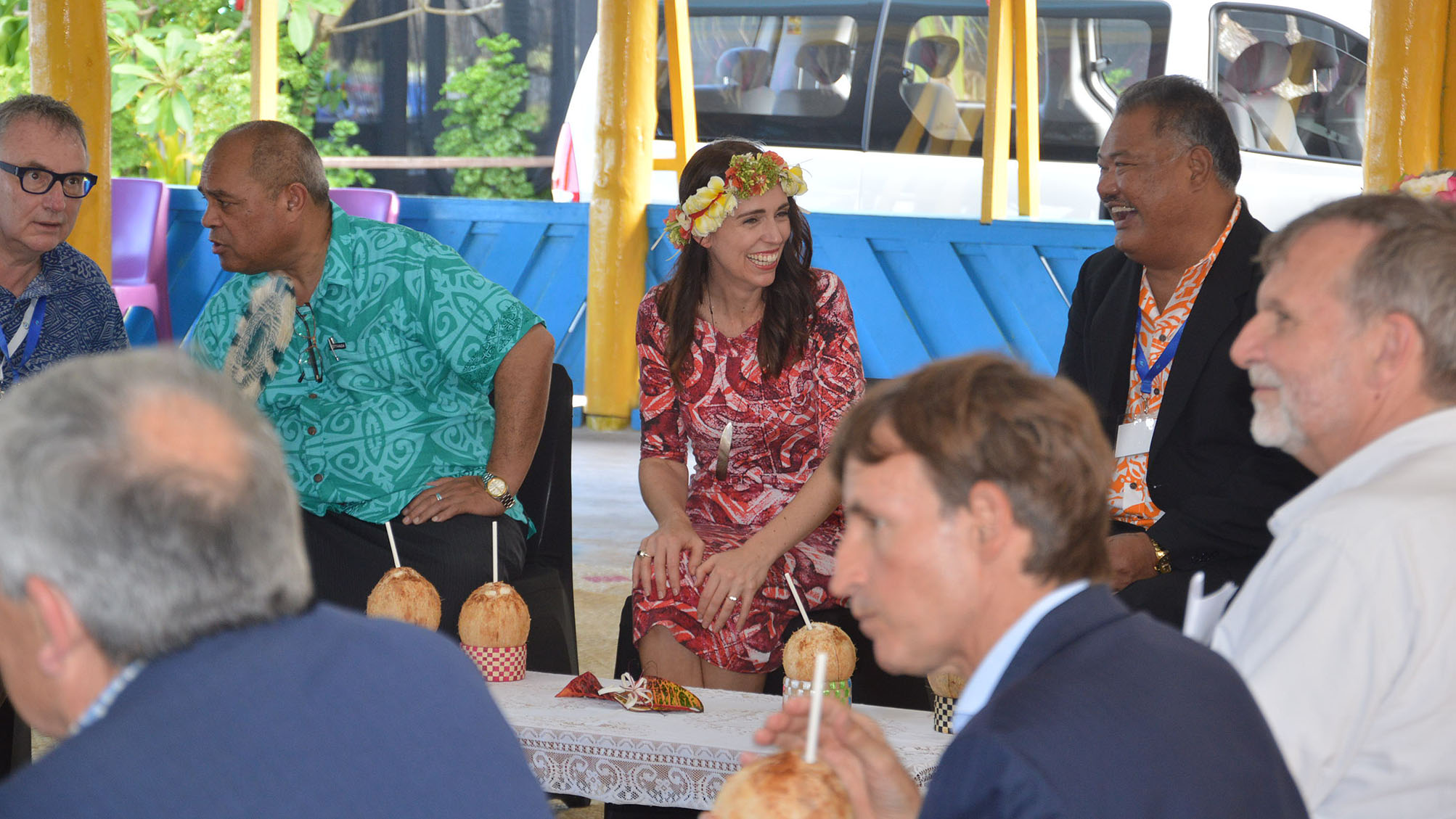 LEADERS of Small Islands Developing States (SIDS) have strongly endorsed the Tuvalu Declaration for the Survival of PSIDS ahead of the Pacific Islands Forum Leaders Meeting that started on Tuesday.

The declaration was tabled at the Tuvaluan government’s Climate Change Sautalaga in Funafuti, Tuvalu on Monday.

It was endorsed by the PSIDS leaders after their meeting on Monday.

In the declaration, leaders of PSIDS expressed their deepest concerns at the findings of the report of the Intergovernmental Panel on Climate Change (IPCC) on 1.5C which outlined the risks to SIDS including marine ecosystem impacts, sea-level rise and extreme weather events, threatening the survival of island communities, particularly low lying atoll nations.

PSIDS chair and Tuvaluan Prime Minister Enele Sopoaga said the leaders believed the declaration was a strong language and contained very important messages about climate change and the need for climate action.

The leaders have also called on world leaders through the declaration to accelerate global responses to achieve the goals of the Paris Agreement.