LDS stamps mark in U18 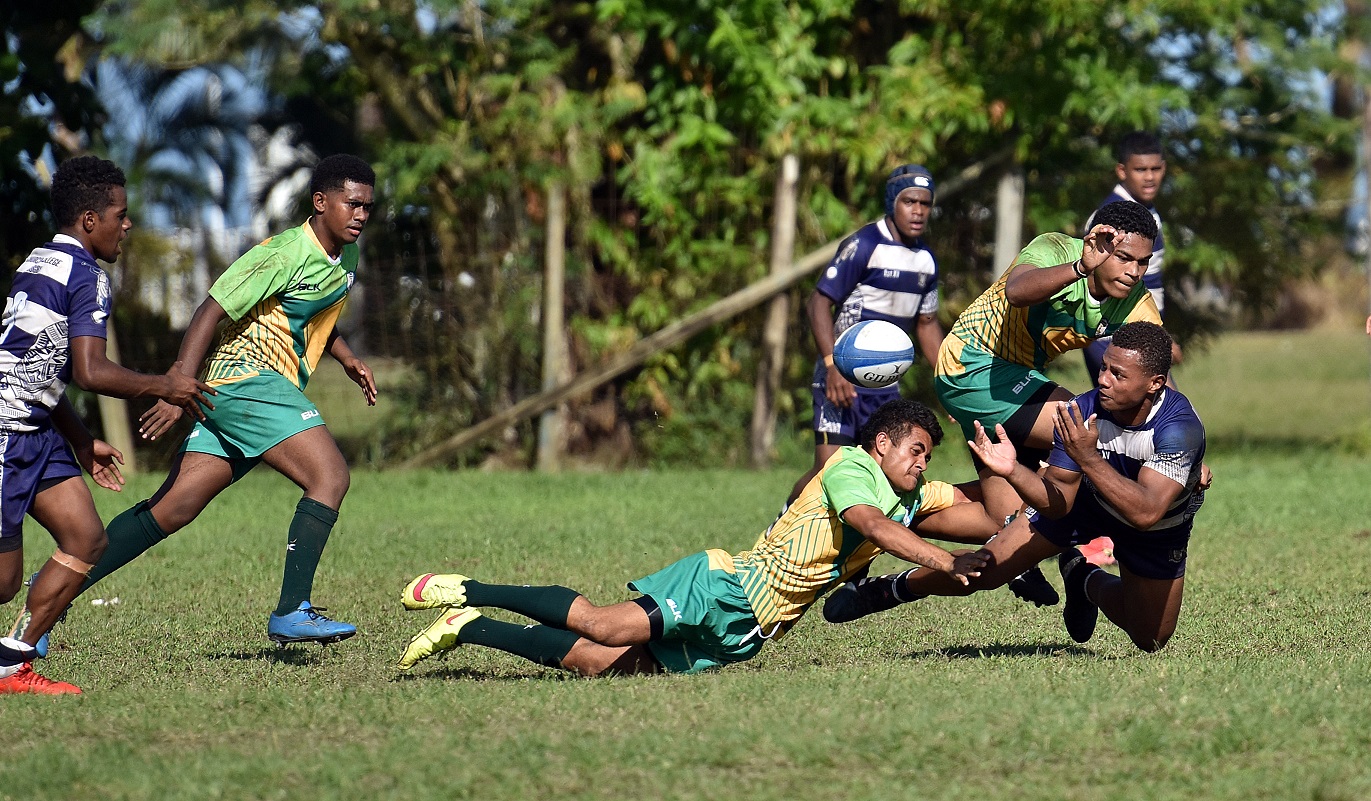 LATTER Day Saints (LDS) has stamped itself as one of the teams to watch in this year’s Vodafone Deans Competition under-18 grade after it remained undefeated after the completion of pool games in the southern zone competition at Suva Grammar School (SGS) grounds yesterday.

The side demolished Suva Sangam School 51-0 in its final match, which was stopped 20 minutes into the second half.

The scoreline or the team’s performance did not reflect the challenges they faced, one of which was the lack of players at the start of the season.

“In the past two weeks, we have brought some U16 players to play in out U18 grade.

“About half of these players are playing competitive rugby for the first time and there are some who have been playing in the U18 grade for two to three years now, they have been playing up in the last two years.”

One of the 16-year-old players, Joe Vitinavulagi was only playing his second game yesterday at number 8 but helped his team win with a try of his own. No team has been able to go past the LDS tryline in its last three matches.

“We are taking each game at a time.

“LDS has only won the Deans once and that was in 1986. We would like to give another try this year,” Baivatu said.

The southern zone competition quarter-finals will be held next Saturday, the draws will be released later in the week.