Lawyers file no case to answer 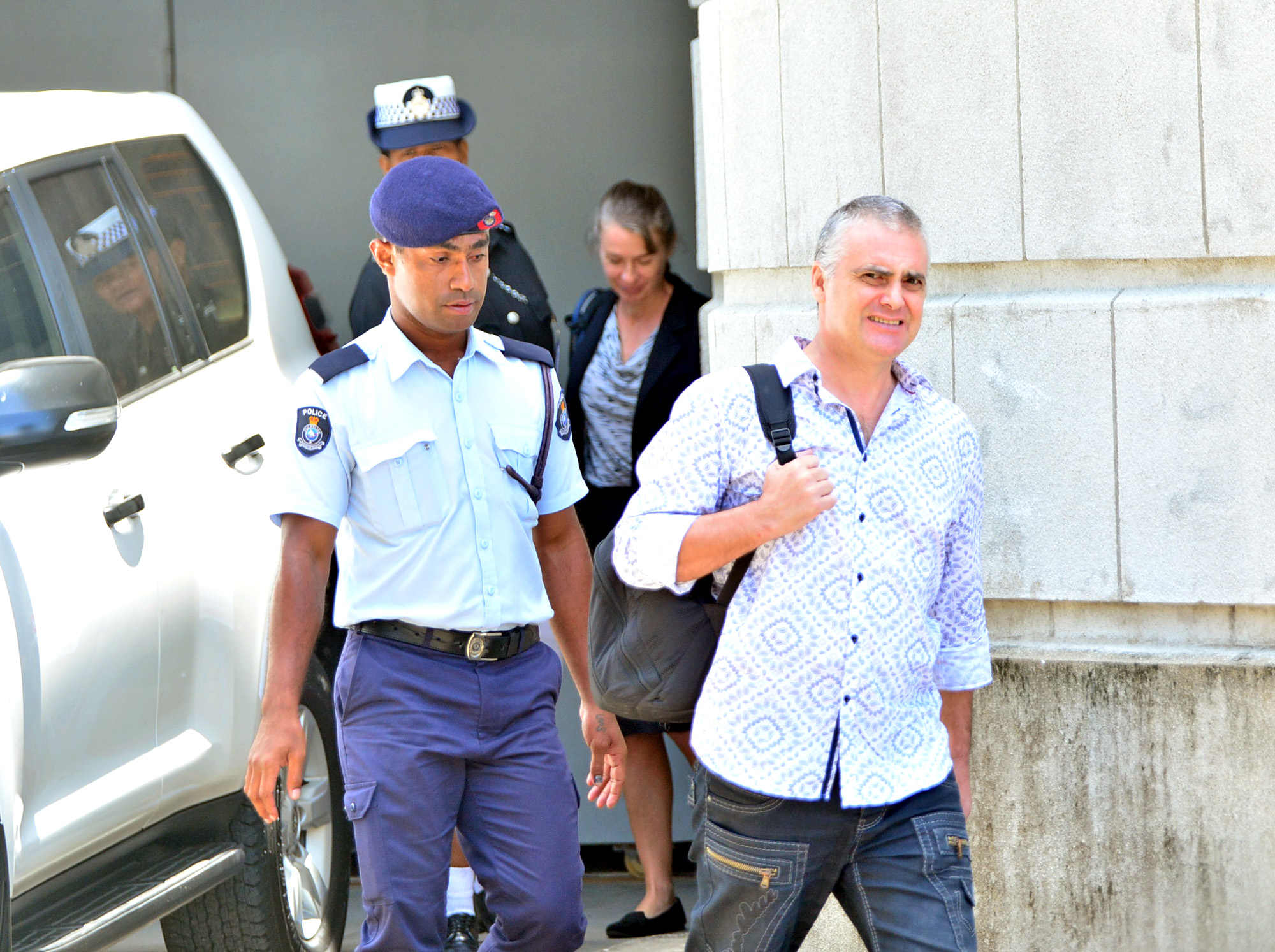 BOTH defence counsels have filed a no case to answer in the case of the Australian couple charged with possession of drugs and ammunition and importation of drugs.

After Assistant Director of Public Prosecutions Lee Burney officially closed the case yesterday afternoon, the court was informed that defence lawyers Ronald Gordon and Wasu Pillay intended to file a no case to answer application.

Judge Justice Daniel Goundar will hear their submissions this morning and will give the State a chance to respond to the application before a ruling is made.

Meanwhile, earlier yesterday morning the thirteenth prosecution witness, Miliana Werebau, who is the principal scientific officer for the Fiji Police Forensic Chemistry Lab, took the stand to give evidence.

Ms Werebau informed the court that from 2017 to 2018, they had received more than 200 cases of illicit hard drugs such as cocaine and methamphetamine.

She told the court that when she received the drugs for testing on June 23, 2018, she retained 50 milligrams of each sample for purity testing as per their new procedure.

State lawyer Shelyn Kiran during examination-in-chief asked Ms Werebau of the results of the test conducted.

Ms Werebau said she conducted a presumptive test which is a colour series test on what the identity of the drug could be.

Ms Werebau said all the ecstasy tablets were weighed at 34.4 grams and were tested positive of cocaine and methamphetamine.