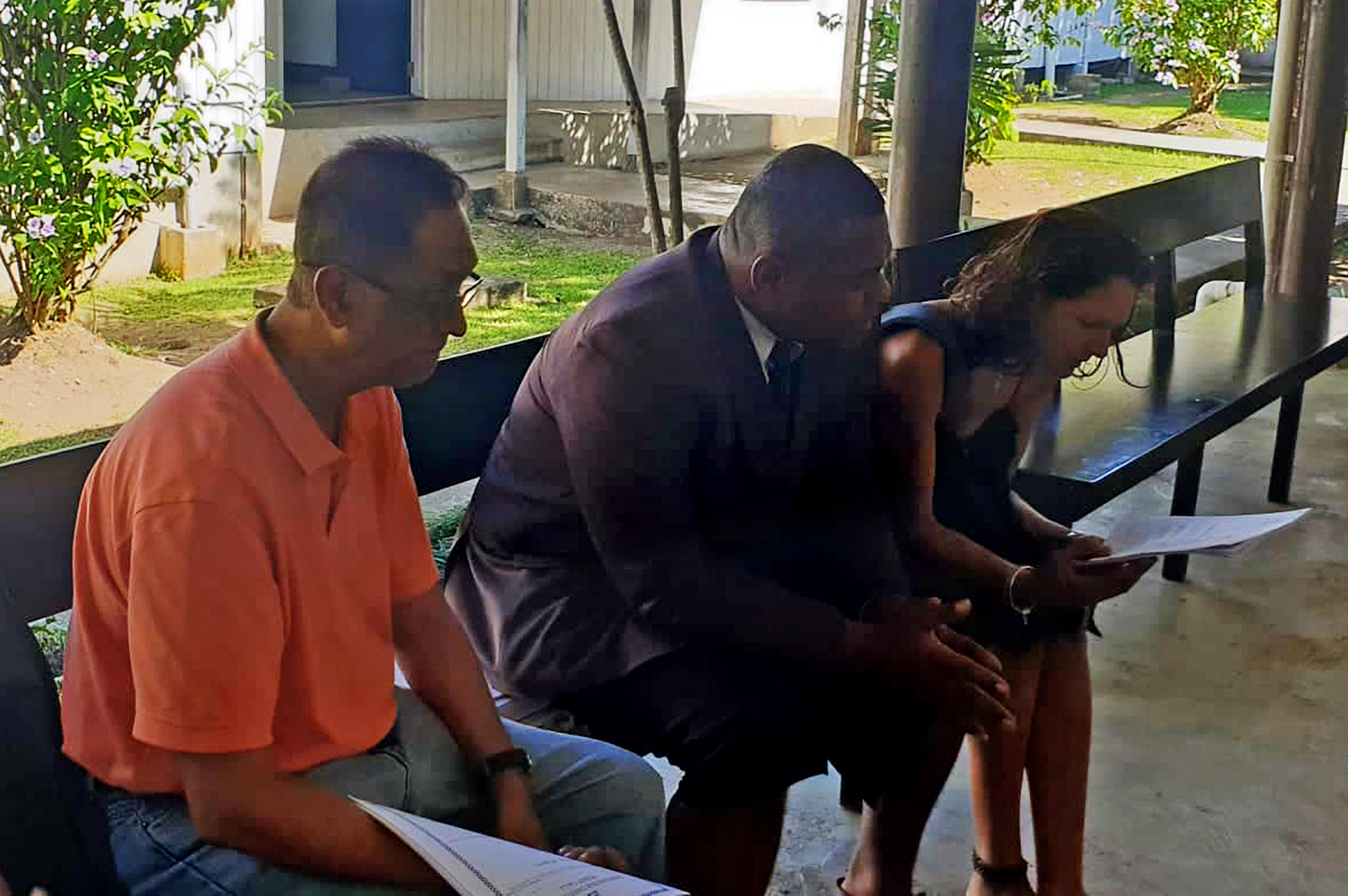 A SUVA-based lawyer charged with drug-related offences has been remanded by the Suva Magistrates Court this afternoon.

Lawyer Shazran Abdul Lateef is charged with one Zoe Maharaj Moore with three counts of being found in possession of illicit drugs.

Both Mr Lateef and Ms Moore were arrested following a raid at a home in Nailuva Road last Sunday.

Both pleaded not guilty to the charges.

Police prosecutor Sergeant Prathana Devi objected to bail on the grounds that the matter was of public interest and both had pending matters of similar nature before other courts.

Mr Lateef’s defence lawyer Filimoni Vosarogo said for the State to argue against bail against his client, there was a need to have strong evidence against his client since he lived in a three-tier property and the alleged drugs found could have belonged to anyone.

The duo have been remanded in custody.