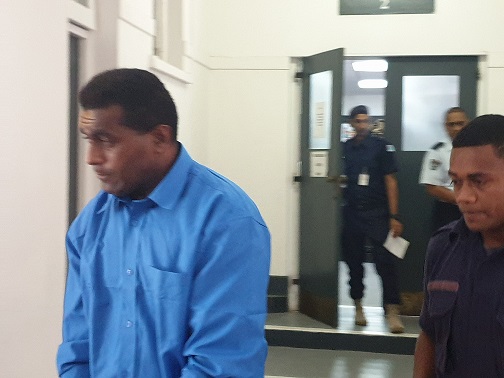 THE High Court in Suva has further remanded a 34-year-old farmer accused of murdering his wife earlier this year at Walu Bay in Suva.

It is alleged on August 31 this year, Nasetava stabbed his wife Amelia Mafi at her Walu Bay workplace, resulting in her death.

The matter was called today for a bail hearing.

Defence lawyer Filimoni Vosarogo informed the court that they would be withdrawing their bail application in the matter.

The matter now will be called on March 20 for a pre-trial conference.