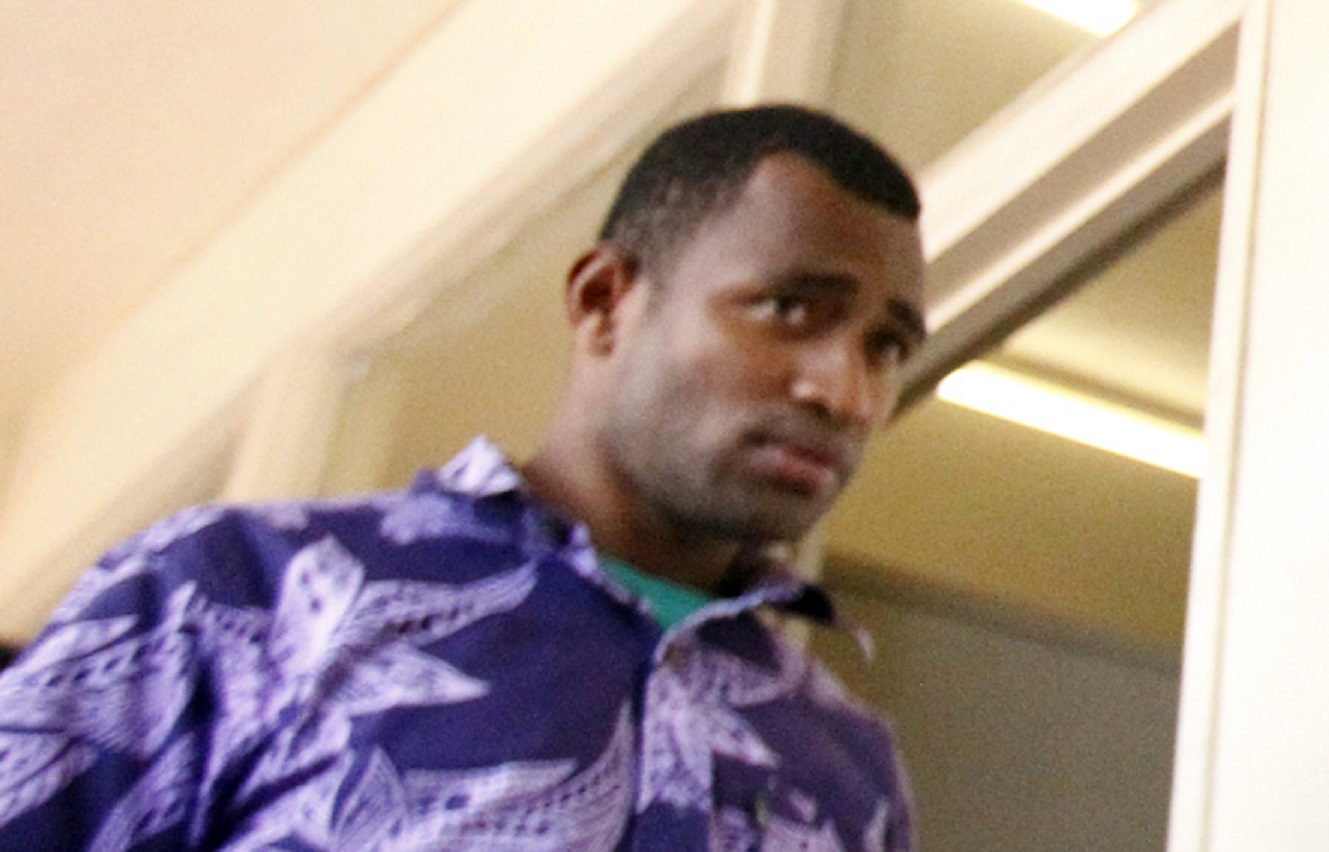 THE lawyer of the man who allegedly defiled a 14-year-old girl yesterday informed the court that her client had not admitted anything to police when he was interviewed. Vani Ravono said she was present when her client, Kiniviliame Turagalailai, was interviewed.

She said he had exercised his right to remain silent. Mr Turagalailai is charged with one count of abduction and one count of defilement.

The nude pictures of the school girl had also went viral on social media. Police Prosecutor Corporal Shailend Prasad filed for full disclosures in court and said Mr Turagalailai had admitted during his caution interview that he committed the act.

Mr Prasad objected to bail and said the Cyber Crime Unit was still continuing its investigation on how the nude pictures were posted online. Defence counsel responded and said the alleged act took place last year and police were supposed to complete their investigations by now.

Mr Prasad said investigations were continuing on how the nude pictures of the school girl were posted online and who posted the pictures. He said the accused could also be charged with trafficking of nude pictures online. He will reappear in court on Monday.

According to the Crimes Act 2009, a person commits defilement if he or she unlawfully and carnally knows or attempts to have unlawful carnal knowledge of any person being of or above the age of 13 years and under the age of 16 years.