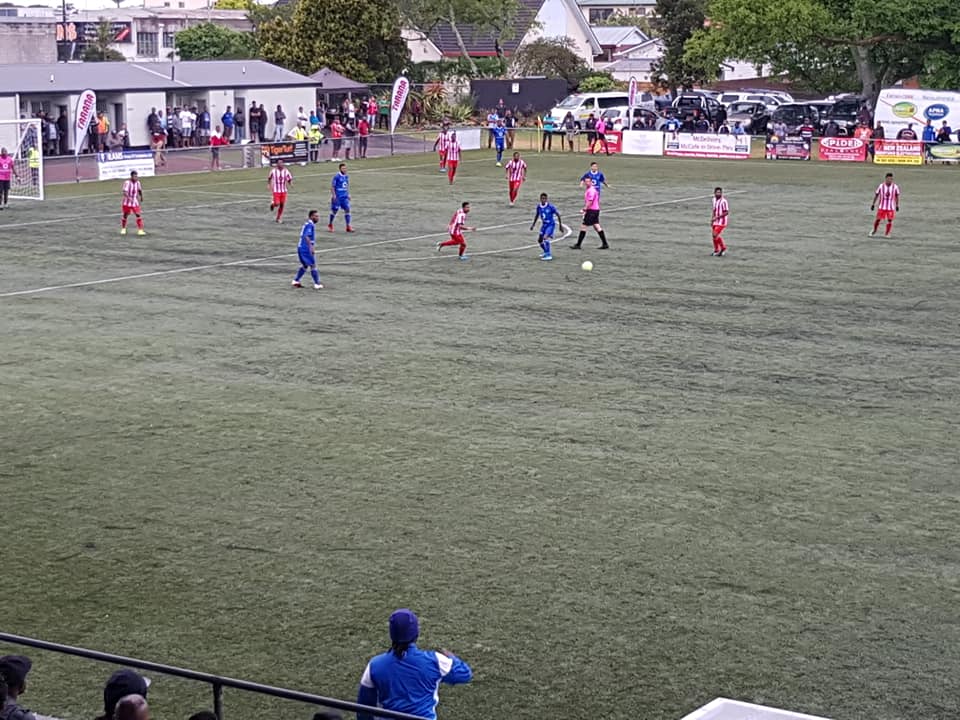 Action between Labasa and Lautoka in the Pacific Cup final. Picture: SUPPLIED.

Samuela Gavo scored the only goal of the match in the first spell.

Lautoka received NZD10000 for the win while Labasa walked away with NZD3000.