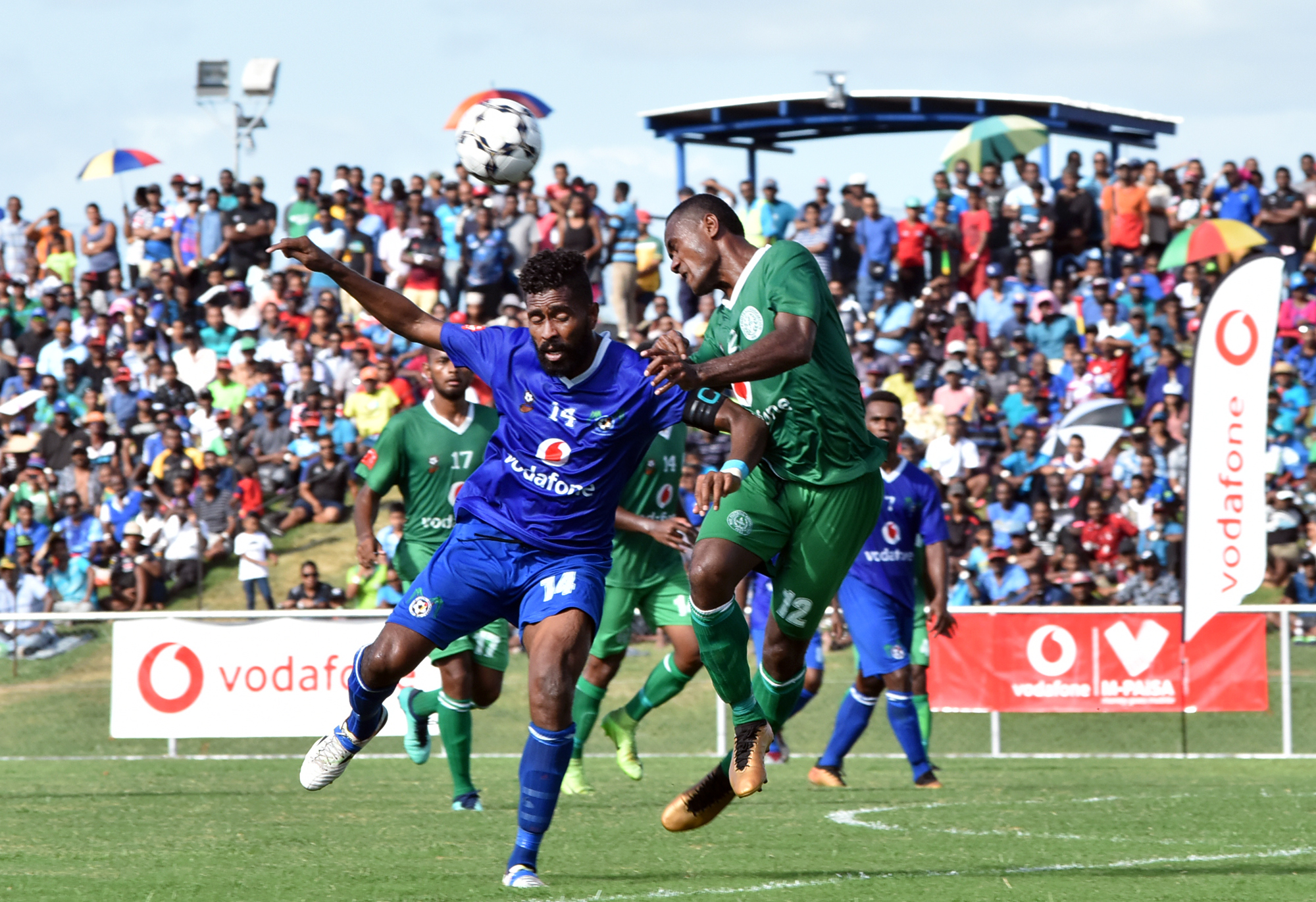 Samuela Drudru on attack for Lautoka against Nadi during an earlier clash at Churchill Park in Lautoka. Picture: BALJEET SINGH/FILE

After nine rounds of competition, Drudru has scored nine goals in the competition.

Five more rounds of matches remain in this year’s VPL.