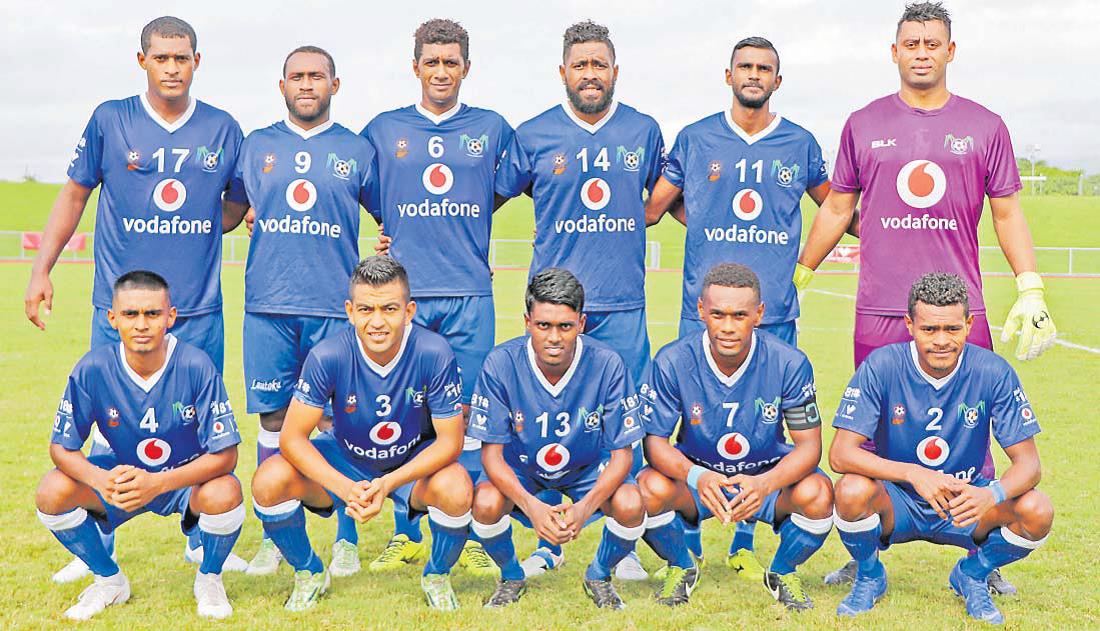 HOSTS Lautoka will be entering the 2019 Vodafone Fiji FACT with a mission to win this year’s title at home after going down 1-0 against Rewa in last year’s semi-final in front of its home crowd.

The pressure is on for the Kamal Swamy-coached side as the host team of the tournament and also the Vodafone Premier League points table leaders.

The Sugar City boys have an excellent chance of making it to the top four if they continue with their performance from the premier league.

Lautoka has the experience after playing top clubs in this year’s Oceania Football Confederation Champions League and if it works well for the Blues, it will be hard for any other team to lift the Fiji FACT title this year.

Last year Lautoka were undefeated in the pool plays after a 1-0 win against Suva, a nil-all draw against Nadi and 1-1 draw against Tavua.

They will start their battle against Tavua at 6pm on Friday and then face the Babasiga Lions of Labasa on the second day at 7pm.

Lautoka will play Suva in the battle of the cities against Suva in its last pool play on Sunday at 5pm.

Lautoka has only tasted the Fiji FACT victory twice in 2000 when they defeated Nadroga 2-0 at Prince Charles Park in Nadi and in 2002 at its home turf where they defeated Nasinu 3-2 on penalty kicks.