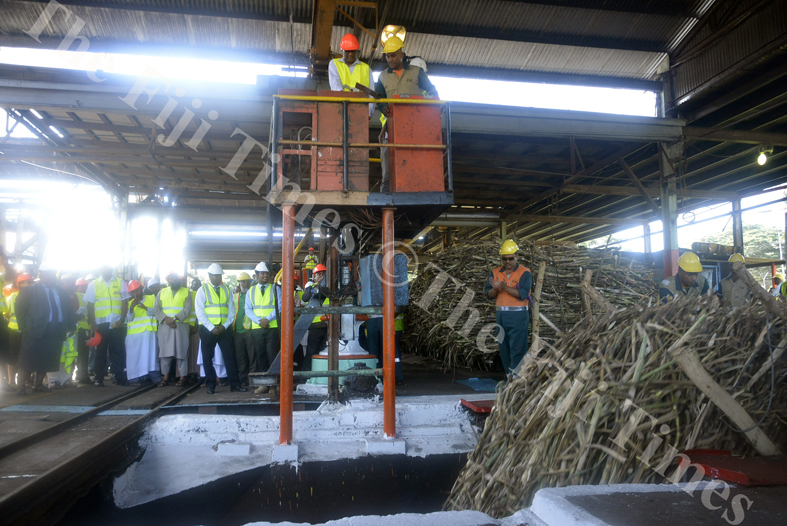 THE Fiji Sugar Corporation’s Lautoka mill crushed a record 6400 tonnes of cane on August 17. Acting CEO Manoj Ram said it was a testament to the hard work being done by the FSC team.

As of yesterday, the total amount of cane crushed at all three mills – Labasa, Lautoka and Rarawai – was 611,339 tonnes.

FSC said the mill operated consistently and crush rates had exceeded 5000 tonnes of cane a day.

The miller has attributed the improved efficiency to consistent cane supply and improved milling.

The FSC said efforts were in progress to reduce harvest to crush delays in order to crush fresh cane to mitigate the impact.