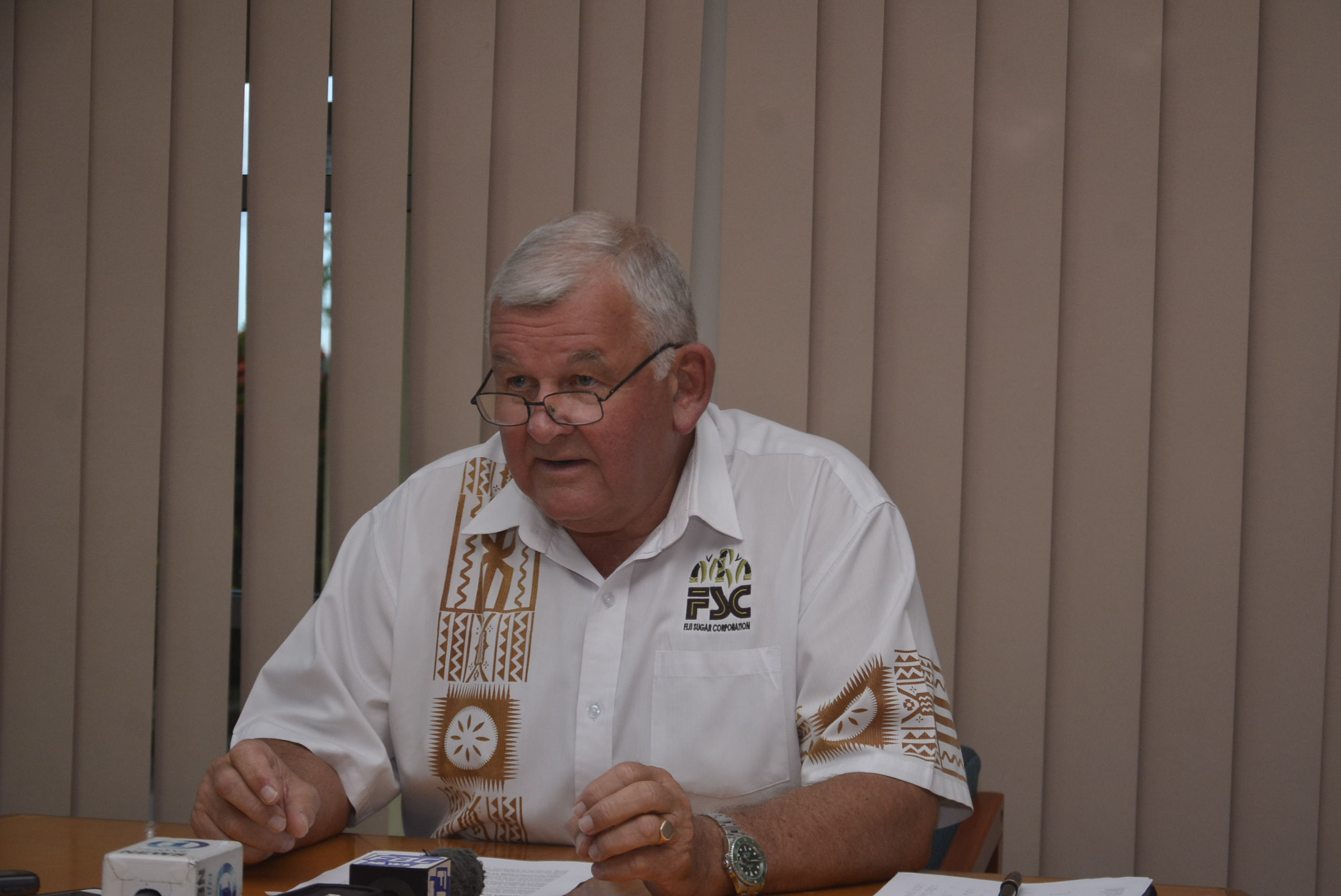 During a press conference at FSC headquarters this afternoon, he said two notable mechanical issues which have impacted on the operations so far have both been rectified by the FSC engineering team.

“The first stoppage resulted from electrical outages as the old electrical system was integrated with a new upgrade,” Mr Clark said.

“Thereafter, issues with a major gear-box resulted in an extended stop in order to replace the unit.

“These have since been rectified and the mill operations are consolidating.”