Lautoka is team to beat 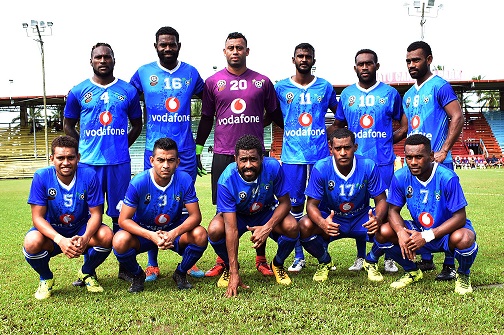 FRESH from their OFC Champions League finals, Lautoka will be a team to beat in this year’s Vodafone Fiji FACT.

According to Fiji FA, after an impressive performance in the OFC Champions League, the Kamal Swamy-coached side are expected to continue their winning streak at the local scene despite their loss in the final against Team Wellington.

And with the inclusion of Solomon Islands star Benjamin Totori, the Blues look favourite on paper to win this year’s title after a drought of 15 years.

They were crowned the champions of 2017 Courts IDC and also won the Vodafone Premier League last year.

They have also an excellent chance of making it to the top four if they continue with their performance from the OFC Champions League finals.

The side is unbeaten in the Vodafone Premier League after appearing in three matches this year.