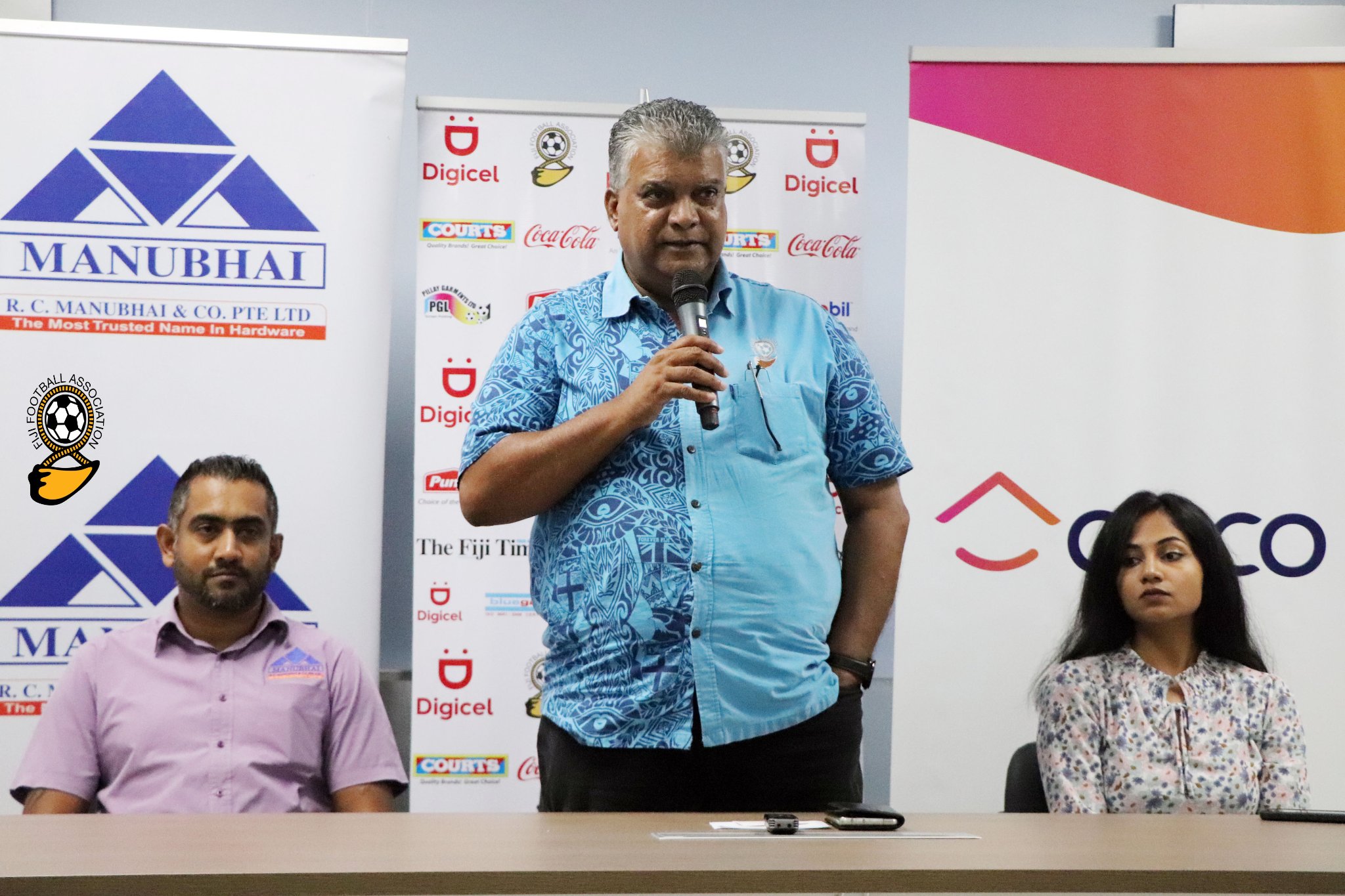 The Fiji Football Association expects to sort out all internal issues of its affiliates by the end of this year.

The Fiji FA oversaw the congress of the Lautoka Football Association (LFA) to elect new executives.

Fiji FA chief executive officer Mohammed Yusuf said there was an election for LFA and the delegates voted for Rajnesh Prasad over Shalen Prasad.

“The vice presidents, who had sent in their nomination, were unopposed,” Yusuf said.

Yusuf said the new executives would form an eight-member board.

“They will then appoint a secretary,” Yusuf said.

“All the members of the board will have a role to play like director administration, director youth, director club competition, and team director.

“Those positions will be appointed by the board. The finance director can be one of the vice-presidents but they can appoint a financial controller out of the board to run the daily affairs.”

Yusuf said Lautoka had completed its obligations with its elected executives.

“Nadroga will be completed soon, Ba will be in December, Tavua has elected executives.

“Nasinu will be in December with Savusavu and Taveuni.

“So after the elections, the executives have a four-year term.”

Yusuf said under the Fiji FA statute, the parent body had the power to set up a normalising committee.

“When the clubs or districts are not operating according to the regulations, then a normalising committee is set up,” he said.

“If an association or club breaches three of the provisions under the statute, then the Fiji FA has powers to suspend them and appoint a normalising committee to clear things.”