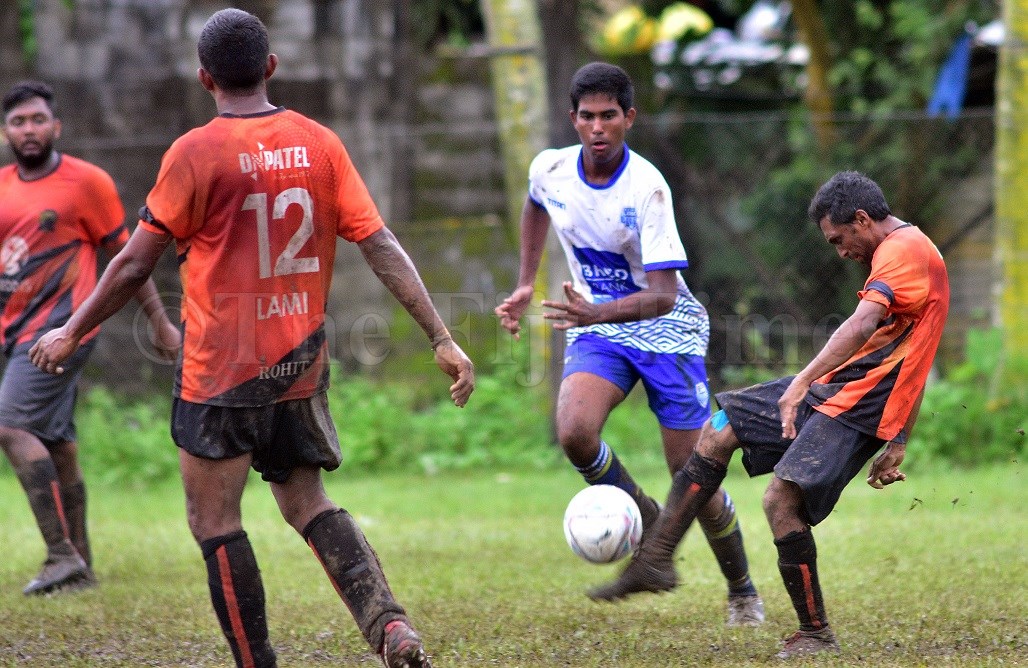 LAUTOKA buried the ghosts of 2019 to be crowned the 2021 Fiji Gujarati Inter District Champions.

The former finalists from the Sugar City beat Lami 4-3 in a penalty shootout to win at Ratu Cakobau Park in Nausori yesterday.

“It has been a hectic weekend and we have done what we came to do,” said coach Manoj Patel.

He said they had avenged the loss of 2019, but declared a higher power behind their win.

“It’s Easter Sunday, so the Lord rose again, and so it was not our skills but the Almighty who blessed us with the win.”

Patel said despite the wet conditions, his warriors had stood up all weekend long and were happy to call their mission accomplished. Both sides were locked one-all at fulltime.

The game dragged into extra time before Lautoka struck luck when Lami defender TJ Patel scored an own goal in the fifth minute of extra time.

Lami scored a second goal, this time in their favour in the 12th minute through Rohit Pillay, who struck a beautiful volley from out left finding the back of the net locking the scores at 1-1 all and going to a penalty shootout.

Lautoka clinched the win in the shotout 4-3.