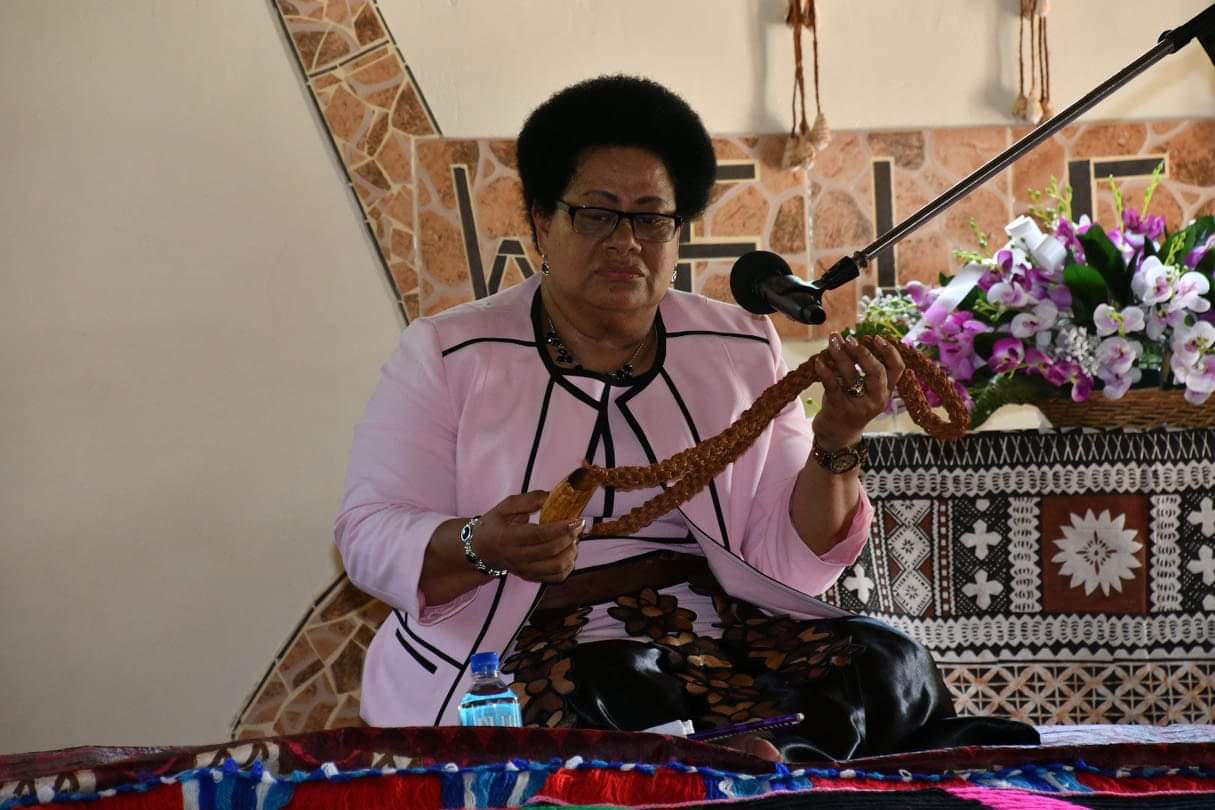 While delivering her speech, Ms Adimaitoga apologised that the Prime Minister was not able to make it.

The Assistant Minister issued an apology that the PM could not make it to the provincial council meeting because of the bad weather.

She said she was honoured to be representing the Prime Minister and the Fiji Government, and hoped the meeting would be a fruitful one.

Ms Adimaitoga said if there was something she would like to share, it was for people to look after their families and prepare them well for the changes that were entering society.