Latvia to open borders to most European countries on Wednesday 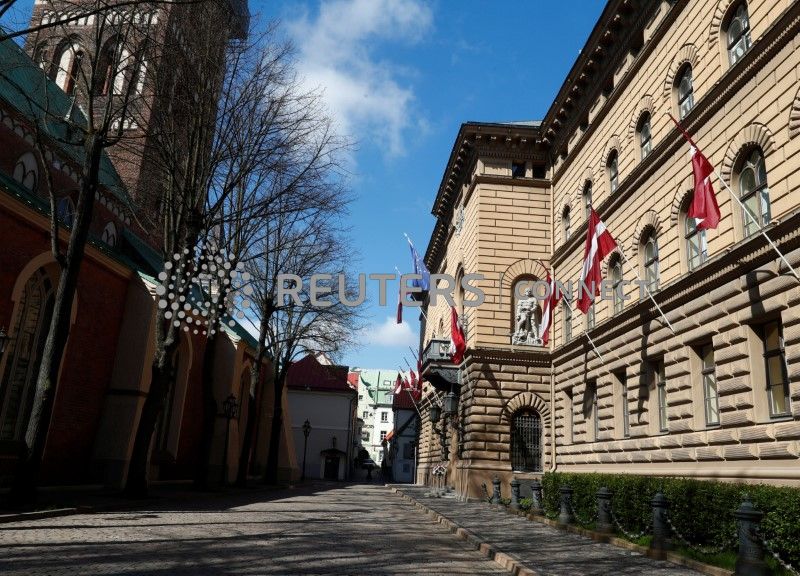 General view of an empty square next to the Parliament during the coronavirus disease (COVID-19) outbreak in Riga, Latvia May 4, 2020. REUTERS/Ints Kalnins

RIGA (Reuters) – Latvia will open its borders to most European countries on Wednesday without requiring visitors to self-isolate as the Baltic nation prepares to exit emergency coronavirus measures, the government said on Tuesday.

Imposed self-isolation will be scrapped for people arriving from European countries where the infection rate is deemed to be low.

“It means that self-isolation … will have to be observed only for those travellers who have been in Sweden, the UK, Portugal, Belgium, Malta, Ireland or Spain over the past two weeks,” Prime Minister Krisjanis Karins told reporters.

Neighbouring Baltic states Lithuania and Estonia, which together with Latvia opened the first pandemic “travel bubble” within the EU in mid-May, resumed free travel to other countries in Europe based on the same criteria earlier this week.

“We are extending the Baltic ‘travel bubble’ to a good part of the common European region,” said Karins.

Latvia will end a state of emergency which enables the government to impose measures to curb the epidemic on June 9, but some measures will remain.

The country currently has had 1,071 confirmed cases of COVID-19 and 24 deaths.