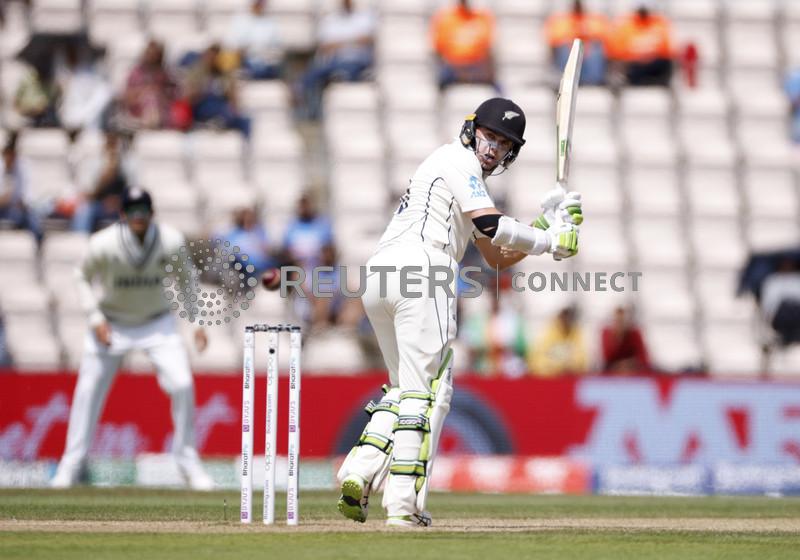 The Black Caps opener Tom Latham has climbed into the top ten in the World Test batting rankings after knocks of 95 and 52 in the drawn first test against India.

He is up from 14th to ninth place.

New Zealand fast bowler Kyle Jamieson has risen six places to ninth in the bowling rankings after his three wickets in each innings in Kanpur.

Tim Southee remains third in the bowling rankings but is now within one point of second-placed India spinner Ravi Ashwin, following his eight-wicket match haul in the the opening test of the two match series.

Australian Pat Cummins is number one.

The second test starts in Mumbai on Friday.