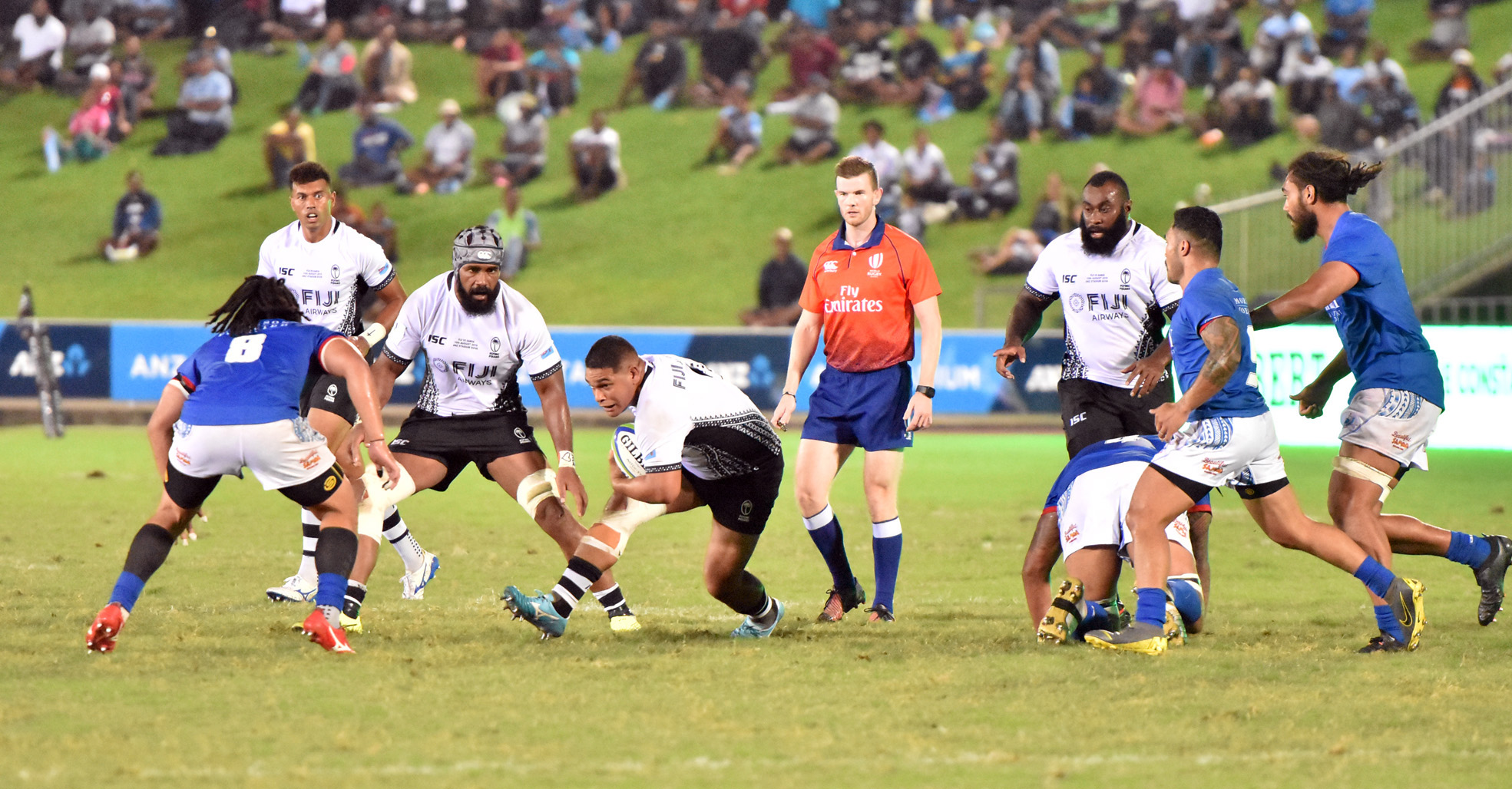 RUGBY legend and former Wallabies fullback Chris Latham says his countrymen should not underestimate the Flying Fijians when they meet in the Rugby World Cup in Japan.

Latham has been part of the Manu Samoa coaching team for the past two years and assists the head coach as the back line and goal kicking trainer.

The 1999 Rugby World Cup champion said Fiji had a good set of players who could create wonders in the RWC, especially against the Wallabies.

“It’s going to be a fantastic match,” Latham said.

“The Fijians are very fit and from what we saw tonight (Saturday), they are very dangerous on turnover balls that easily opens up opportunities for them to score tries.”

Latham said Fiji had what a team needed to be in the RWC. He believes our first pool match against Australia will be a game to watch after he witnessed Fiji’s performance in the Pacific Nations Cup for the past few weeks.

“I think they’re going on fine and obviously got their schedule set up and are physically ready for the challenge ahead of them in Japan.”

Latham is a three times RWC player for Australia winning their second title in 1999 and runner-up in 2003 and 2007.

He was a specialist fullback and played wing and represented Queensland Reds and Waratahs in Super Rugby.