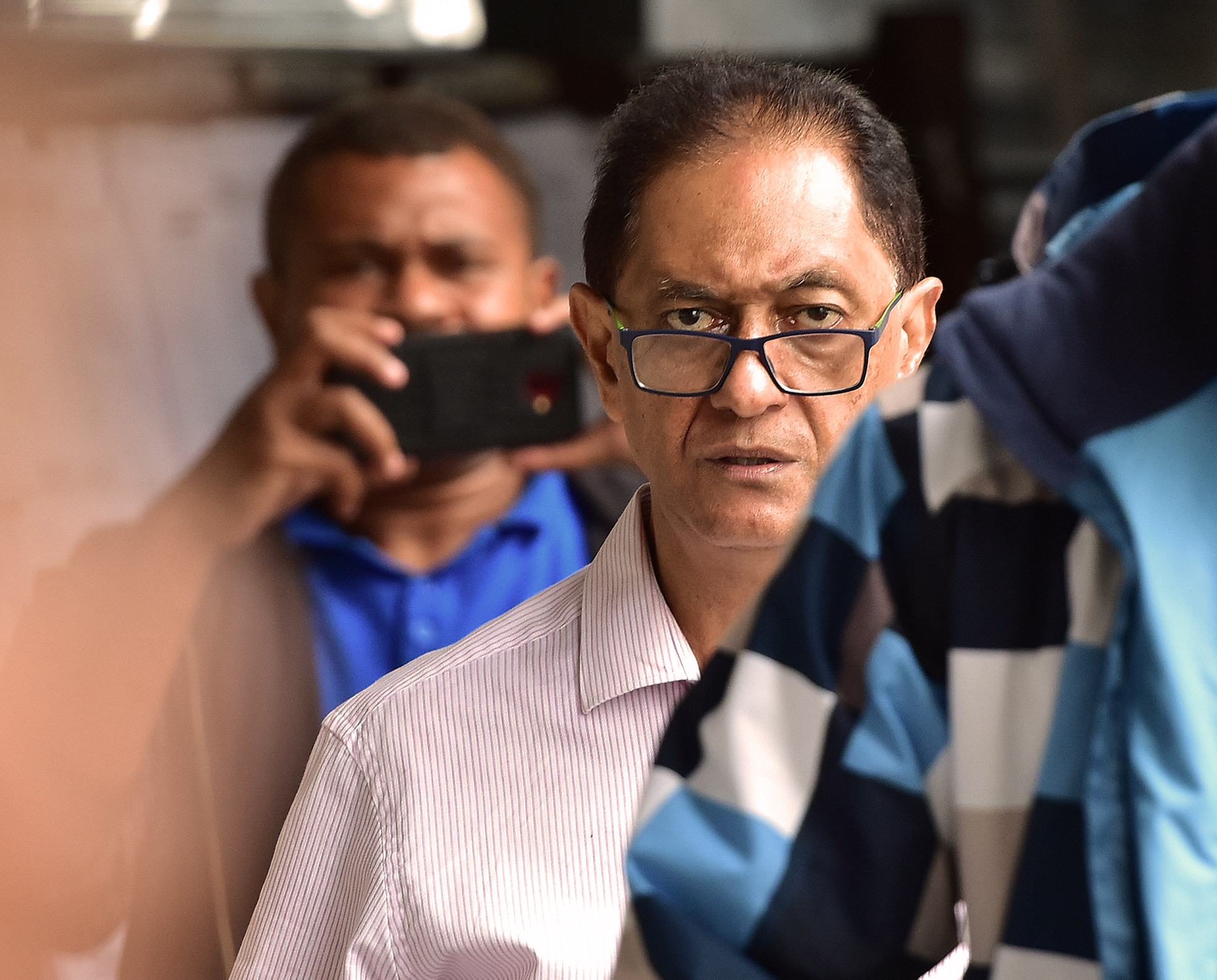 A LAWYER was today told that proper channels were in place and that it needed to be followed.

HIGH Court judge Justice Thusara Rajasinghe today made the above comments after Suva lawyer,Shazran Abdul Lateef told the court that the remand centre had failed to provide proper attention and care to him.

Mr Lateef said he was 58-years-old and that he also had gastritis.

Justice Rajasinghe responded and said that the remand centre had a medical facility and they could recommend if remandees was to be taken to a hospital.

Mr Lateef is facing three counts of being found in possession of illicit drugs in this case.

He was arrested following a raid at a home in Nailuva Road in July.

The case has been adjourned to October 2 for hearing.