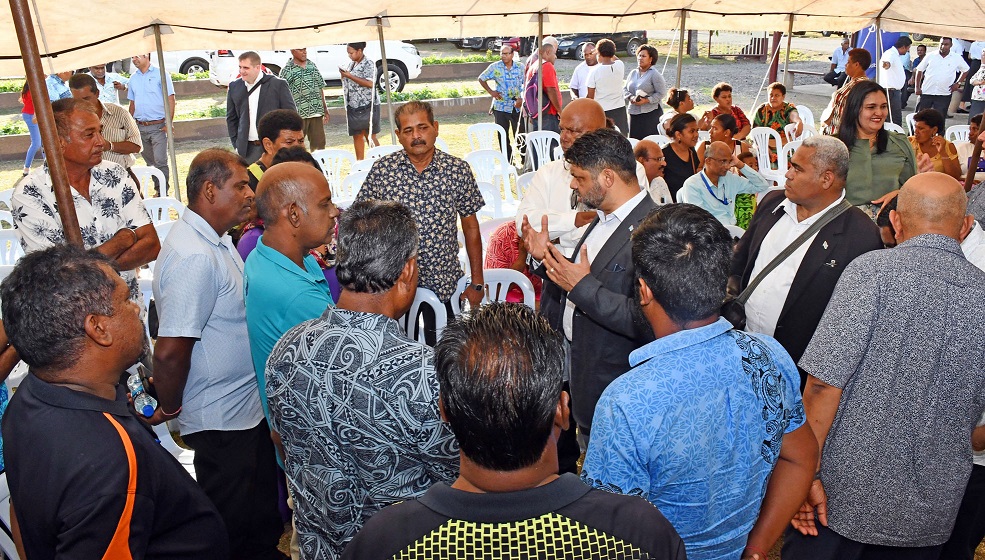 He said most growers continued to be engaged in cane farming because of their lease condition — which they could lose if they diverted into other activities.

“So those people who are still left behind on the cane farm, they still hold on to the lease and do cane farming because otherwise they would lose their lease,” Mr Sayed-Khaiyum said.

“So some of them wanted that converted to residential lease, which we’re currently working with them, so they will be getting new leases.

The A-G said the landscape was changing and the Government would make sure growers would be assisted so they could have certainty in terms of lease security.

“People have a line of production that they engaged in, that they feel passionate about and certainly that sustained livelihoods.