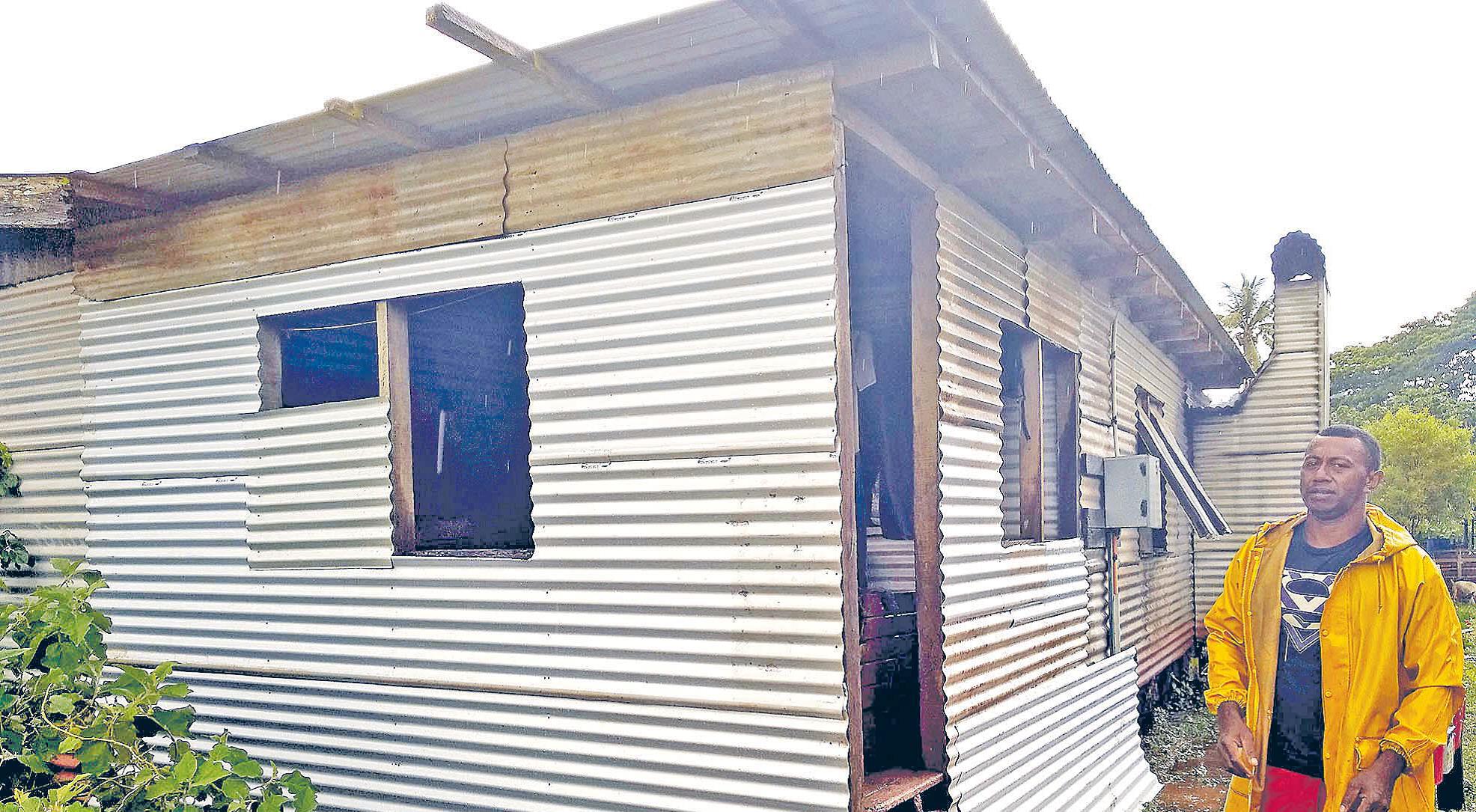 TWO landowning units of bauxite mining in Bua have been paid their royalty payments of $553,830.52 respectively.

However, the mataqali Naicobo of Nawailevu Village are entitled to $1.02 million since mining operations started in 2012, while mataqali Naita of Votua Village should be paid $23,000.

But because of inconsistencies with records held with the commercial banks and the Vola ni Kawa Bula (VKB) — the official Fijian register of native landowners — landowners have yet to fully receive the $1.02m for mataqali Naicobo and $23,000 for mataqali Naita. Ministry of Lands and Mineral Resources permanent secretary Malakai Finau said this was why Government paid $553,830.52.

Out of this $1.02m for mataqali Naicobo and $23,000 for mataqali Naita, a balance of $446,170 has been withheld for: 1) Inconsistent records of landowners with banks and VKB where names do not match or birth certificate records differ from the VKB and bank transaction ; 2) Being kept aside for landowners under the age of 18. Records of how much has been kept aside for the landowners under 18 years and the amount awaiting clarification was not provided.

But Mr Finau said once the landowners more than 18 years clarified their records, they would receive their royalty payments.

He said his team had worked closely with the landowners to correct their records and information in order to receive their royalty payments.

He assured landowners that royalty and lease payments for children under 18 years of age were kept within Government’s trust.

“In addition, a total of $40,964.82 was paid out on the 12th of November to mataqali Serau, landowners of the Naibulu mine for bauxite royalties received after the enactment of the Mineral Royalty Fair Share Act,” he said.