Landowners to get consent before leasing land 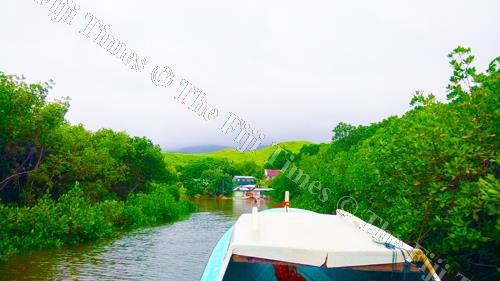 Approval should be taken before leasing lad. Picture: FILE

LANDOWNERS planning to lease their land to the Ministry of Forests to plant mahogany trees should ensure they get consent from every member of the landowning unit.

This was the advice from senior forestry official Male Nakasava to landowners in Vatutu Village in Nadi last week.

He said there had been instances where disputes rose between landowners regarding the ownership of the land.

“We have had landowners who argue that the land is their’s and other times landowners are not sure when they signed the lease and they don’t have the proper documents,” he said.

“Our advice would be for landowners to have all of their paperwork in order.

“That means they have to have all of the paperwork that prove it’s their land and they need all of the necessary signatures.”

He explained to the landowners that the ministry worked closely with mataqali (clan) to lease their land for mahogany harvesting. He said it was a lucrative business that could benefit many of the landowners and their future generations.

Meanwhile, landowners in Vatutu have requested for the ministry to carry out workshops on the program.

According to Government, a single mahogany tree that has matured more than 20 years could be worth more than $15,000.