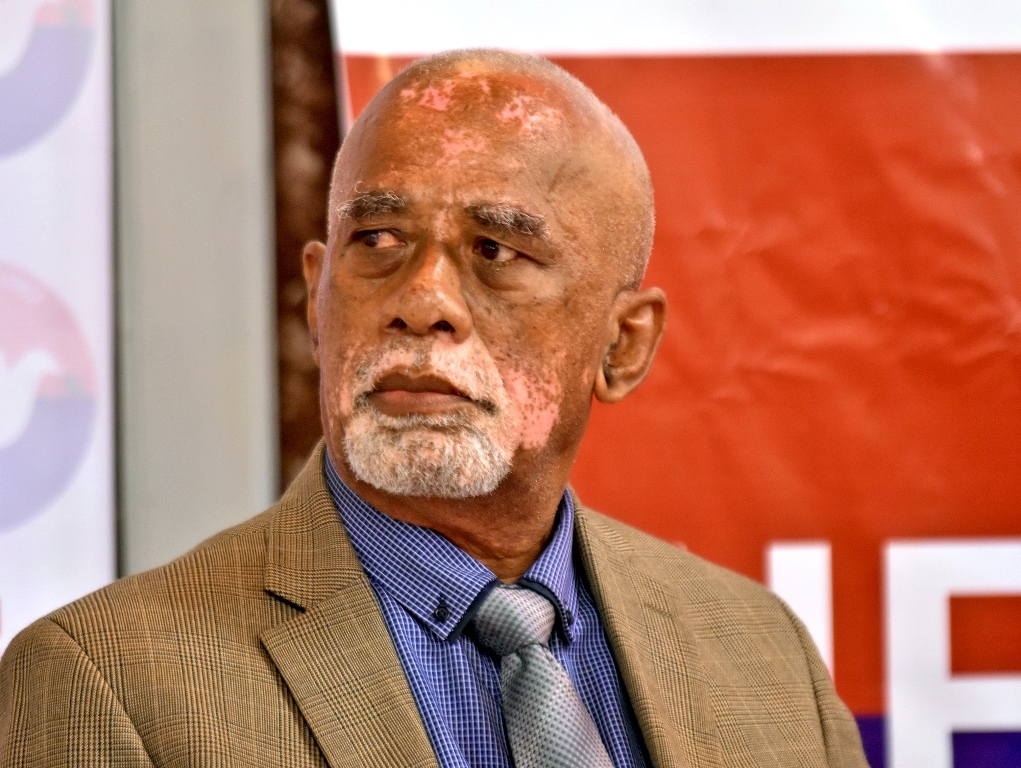 Critics of the Denarau land deal do not know what they are talking about, says Tui Nadi Ratu Vuniani Navuniuci.

In an interview with this newspaper yesterday, Ratu Vuniani said people who were not part of the negotiations between landowners and investors at that time should not be commenting on an issue that did not concern or involve them.

The land deal, he said, had borne fruits which has been enjoyed by Fijians from all 14 provinces.

He said the decision has benefitted landowners and allowed them to improve their livelihood over the years.

Denarau, he said, had also helped prop up tourism, and is used by those travelling to the Mamanucas and the Yasawas.

“I want to put on record what happened under the Denarau Land Exchange Act.

“We, the landowners had all agreed with the developers at that time and people in Fiji were not part of it.

He said the then-Rabuka government acted only as a facilitator during the negotiations between the developers and landowners from the Navatulevu, Sila and Yakuilau (Y3 Kofera Trust) landowning units.

The Y3 Kofera Trust chairman added that he was disappointed that the land deal was being used as a campaign tool by political candidates.

“E levu na tamata sa dau qai siosio tiko mai, e vakaga era kila (A lot of people are being busy bodies about it like they know what happened).

“We were happy with the discussions at that time because we are now seeing the benefits of it.

“We have our lease money, our people are employed and the fruits of this deal is enjoyed by Fijians from all 14 provinces.”

On Wednesday Prime Minister and FijiFirst leader Voreqe Bainimarama told a rally in Rakiraki that the Denarau land deal had taken away the rights of the traditional landowners.

He alleged that the land was handed over to developers by the Rabuka-led government through the Land Exchange Act under the 1997 constitution.